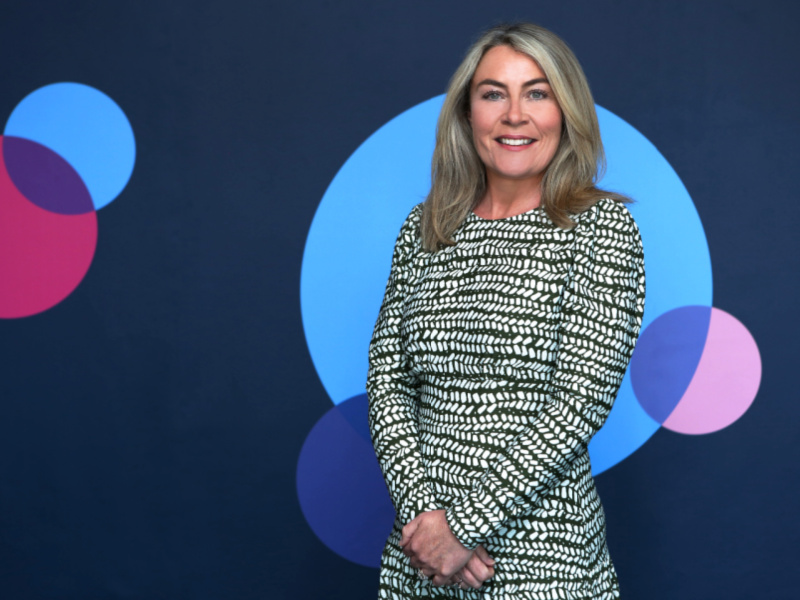 LONDON — Huntsworth has rebranded its communications group as Accordience, which will be led by Grayling’s global CEO Sarah Scholefield as chief executive.

Scholefield, who has led Grayling since 2015, will continue leading the agency as global CEO. Huntsworth also has a health division.

“The formation of Accordience marks a pivotal moment in our evolution as a group. We are set up to help brands and businesses reach and influence all the audiences that matter to them and create opportunity and positive change for our clients and our people. Our best-in-class specialist expertise, combined with our global scale, makes us an unrivalled and highly competitive group,” Scholefield said.

The rebrand comes less than two months after Huntsworth’s April acquisition of Cirkle, a 65-person company, which became employee-owned in 2018.

In 2020, Huntsworth was sold to US private equity firm Clayton, Dubilier & Rice (CD&R) for around £400 million. That deal cames four years after Huntsworth began its turnaround under CEO Paul Taaffe.