Please refer to our Privacy Policy for important information on the use of cookies. By continuing to use this website, you agree to this.
Home Latest Hyzon Motors Selects H+K Strategies, Cannings Purple As Global PR Partners 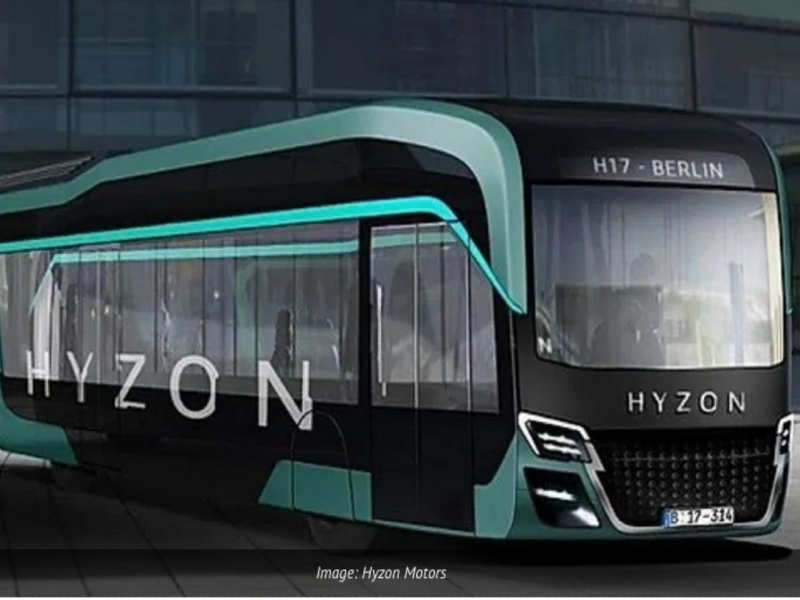 Hyzon hired H+K and Australia’s Cannings Purple following a competitive pitch the company held in anticipation of speeding up the deployment of its vehicles around the world. H+K in New York, Texas and Australia will lead media and investor relations. Cannings Purple’s remit includes developing strategy, digital assets and media relations, which it will handle out of its Perth office.

“Hyzon Motors ran a global search for a strategic communications advisor. The solution offered by H+K and Cannings Purple was seamless and provided us with teams on the ground in key markets immediately,” said Hyzon CEO Craig Knight. “As the energy transition process accelerates globally, HYZON Motors is well positioned to participate in and shape the conversations that matter. We look forward to partnering with the team from Cannings Purple and H+K to drive this global agenda.”

Partnering with the agencies is the latest in a spate of recent moves by Hyzon to fast-track sales of its hydrogen fuel cell commercial trucks, buses and coaches.

Hyzon expects to deliver around 5,000 fuel cell trucks and buses over the next three years, the agencies said.