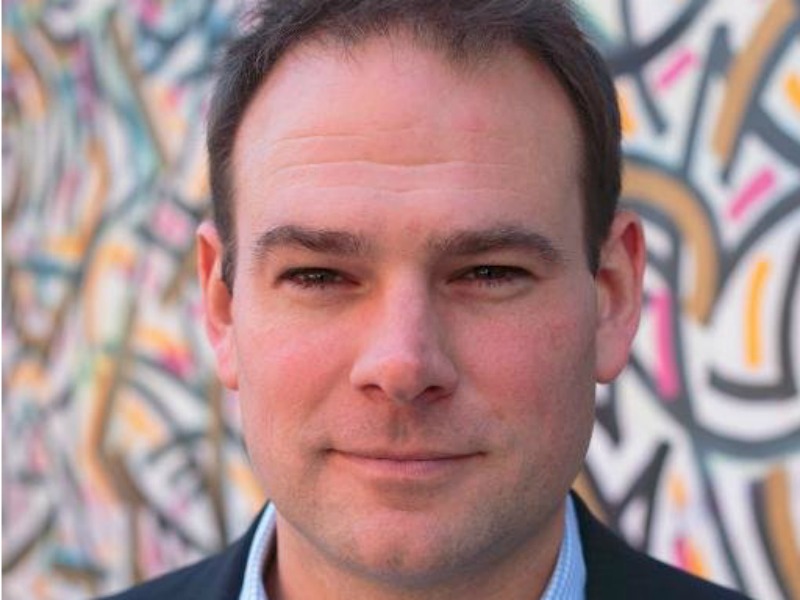 His departure after such a short period of time will come as a surprise, following on from chief external relations officer Jeffrey DeMarrais' own exit from the company at the end of last year.

Prior to Whitehouse, the communications leader role at IBM was last held by Ben Edwards in 2014. Meanwhile, Iwata brought in Michelle Peluso as IBM's first CMO last year.

In an internal memo seen by the Holmes Report, Whitehouse notes that he does not intend to move directly into a new job, but plans instead to take some time "to consider the challenge that I want to work on next."

Iwata, meanwhile, adds that he "will be spending more time directly with our communications leaders."

"Andy has led the team through an important time of transformation for the company and our function, and I wish him the best on his next steps," said Iwata.

Prior to spending two years with Willis Towers Watson, Whitehouse worked at McKinsey for almost a decade, holding a number of senior communications roles.