Please refer to our Privacy Policy for important information on the use of cookies. By continuing to use this website, you agree to this.
Home Latest ICCO Summit: Helsinki Declaration Outlines Ethical Principles For PR 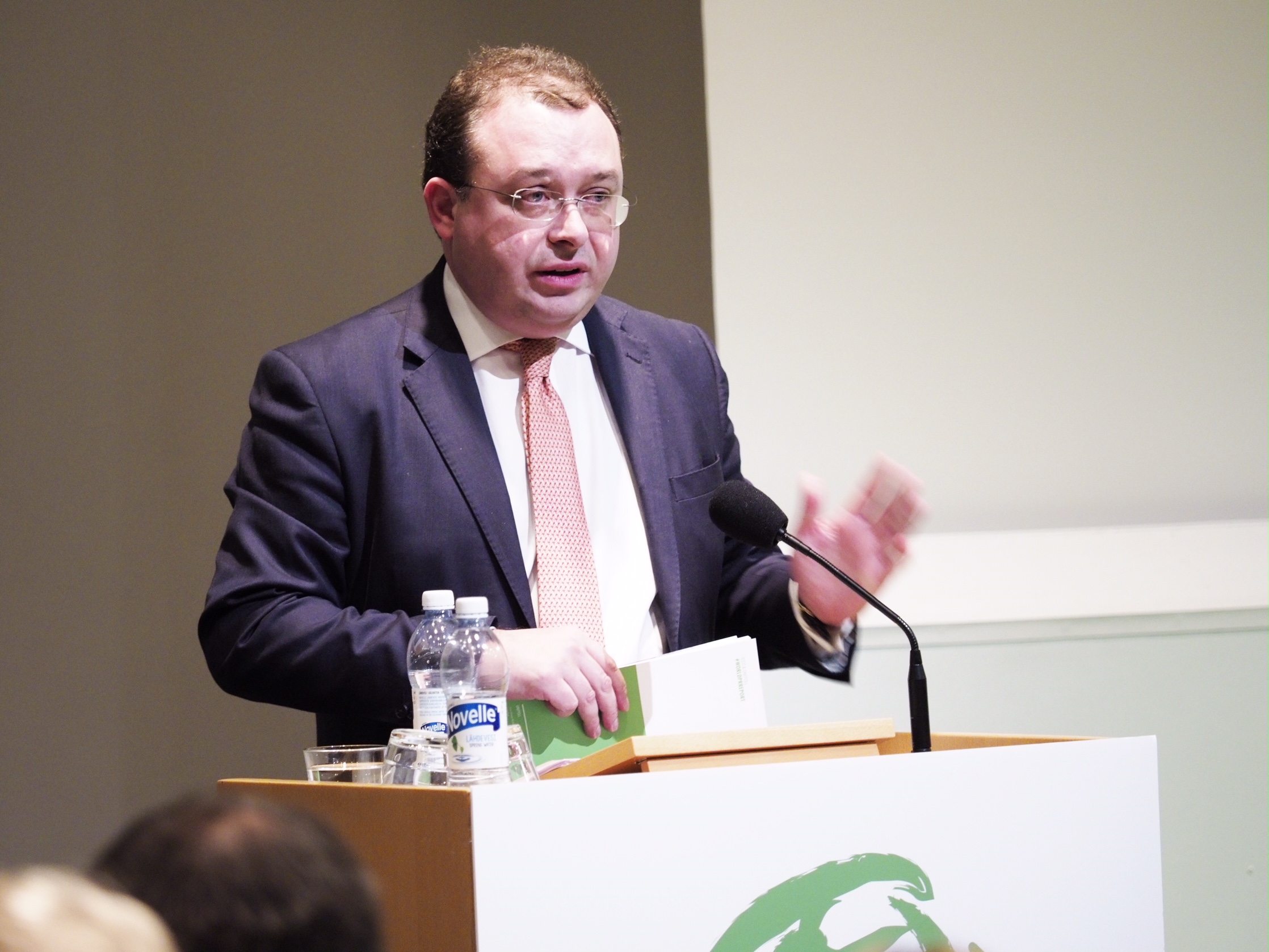 Public relations professionals around the world need to eschew misleading practices such as “astroturfing” and to avoid discrimination.

HELSINKI—Public relations professionals around the world need to eschew misleading practices such as “astroturfing” and to avoid causing offence on the grounds of gender, ethnicity, origin, religion, disability or any other form of discrimination, according to the Helsinki Declaration, 10 principles of ethical behaviour introduced by the International Communications Consultancy Organisation at the ICCO Global Summit in Helsinki.

The principles propose to unite the global PR industry under a single banner of ethical behaviour, taking into account the increasing influence of PR around the world, and the considerable dangers associated with unethical behaviour. The Declaration builds on the framework outlined in the Stockholm Charter, which was adopted in 2003.

According to Francis Ingham, chief executive of ICCO, “My firm conviction is that the PR industry is fundamentally a very ethical one. But I know that in this era of ever increasing transparency, we will be scrutinised more and more, and judged on our behaviour rather than just our words. The Helsinki Declaration is an important step forward for us as we prepare for those increased levels of scrutiny – a simple, easy to follow statement of ethical practice. Principles that are as applicable in Singapore as in Paris, London, New York, or indeed anywhere else around the globe. These are ICCO's standards -judge us and our members by them."

Earlier at the Summit, Ingham had discussed the decision of the UK-based Public Relations & Communications Association to expel Bell Pottinger for “bringing the industry into disrepute.” Ingham also serves as CEO of that group.

The 10 principles in the Helsinki Declaration call on PR professionals:
1. To work ethically and in accordance with applicable laws;
2. To observe the highest professional standards in the practice of public relations and communications;
3. To respect the truth, dealing honestly and transparently with employees, colleagues, clients, the media, government and the public;
4. To protect the privacy rights of clients, organisations, and individuals by safeguarding confidential information;
5. To be mindful of their duty to uphold the reputation of the industry;
6. To be forthcoming about sponsors of causes and interests and never engage in misleading practices such as “astroturfing”
7. To be aware of the power of social media, and use it responsibly;
8. To never engage in the creation of or knowingly circulate fake news;
9. To adhere to their Association’s Code of Conduct, be mindful of the Codes of Conduct of other countries, and show professional respect at all times;
10. To take care that their professional duties are conducted without causing offence on the grounds of gender, ethnicity, origin, religion, disability or any other form of discrimination.