Please refer to our Privacy Policy for important information on the use of cookies. By continuing to use this website, you agree to this.
Home Latest IN2Summit: Your 8-Year-Old Kid Knows More About Technology Than You Do 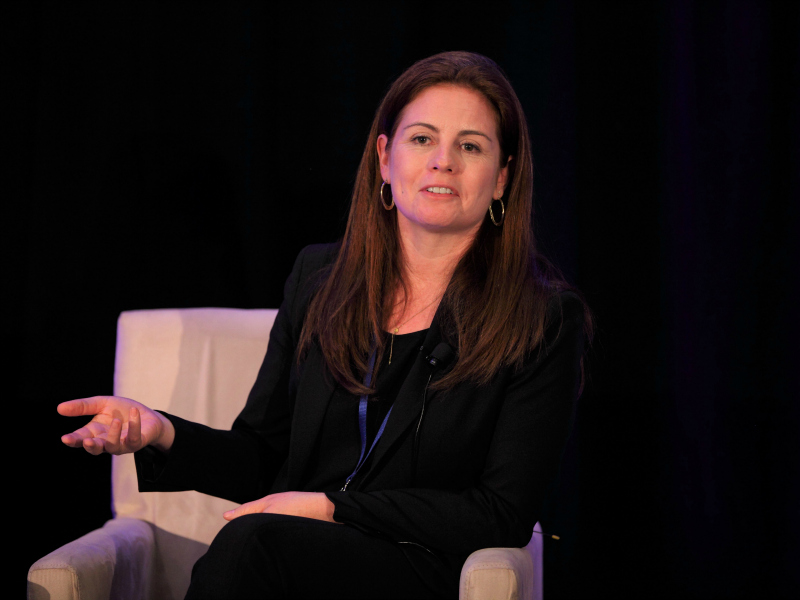 IN2Summit: Your 8-Year-Old Kid Knows More About Technology Than You Do

Hotwire research into generation alpha — kids born after 2010 — shows the country's youngest consumers have big influence on their parents' purchases.

SAN FRANCISCO — They’re not even 10-years-old yet but "generation alpha" — kids born after 2010 — already have big-time sway on their millennial parents, particularly when it comes to technology.

“Generation alpha is almost like an influencer on that generation,” Laura Macdonald, Hotwire’s SVP and head of consumer, adding that 65% of parents discuss tech purchases with their gen alpha kids before making them. “By age of eight, parents feel they are outsmarted by their kids.”

Macdonald’s comments, based on Hotwire’s generation alpha research, were part of a larger discussion looking at today’s youngest crop of consumers at the Holmes Report’s North American IN2Summit on Wednesday in San Francisco. Also participating was Colby Zintl, VP of external affairs of Common Sense (pictured), a nonprofit dedicated to helping kids thrive in a tech-filled world.

The far-reaching conversation touched on a range of topics sparked by Hotwire’s study, from the depth of young kids’ tech savviness to privacy issues and the potential cerebral and social detriments related to their heavy use of it. The report was based on interviews with 8,000 parents of children ages four through nine in the US, Europe including the UK and Australia.

“The interaction these children are having with technology is fundamentally changing their brains,” Macdonald said, explaining that children’s ability to retain information has been hindered due to their reliance on technology. “Yes, security and privacy is a real thing. But kids aren’t going to be able to remember simple facts and figures.”

Zintl said children will remain at risk for the negative impacts of technology given its ubiquity (“Tech has completely replaced toys,” she said), elevating the need for companies to build in — and clearly communicate — the safeguards necessary for children to be able to engage with the technology without negative fallout.

“Parents want to be able to trust the brands,” Zintl said. “That has to be built in from the get-go.”

Common Sense also stresses the importance of parents addressing some of the social issues surrounding kids’ engagement with the likes of voice assistants — the Alexas of the world that typically have female voices and kids can control on-demand.

“We try to tell parents you need to teach kids that Alexa is not a human being,” Zintl said.

It’s also incumbent on developers to populate those platforms with the kind of content that promote the best in human interaction. “As a brand, [the challenges is] how do you bake in the kindness and the niceties that as humans we expect,” Macdonald said.

All of which, Zintl said, is part of promoting “digital wellbeing,” a concept that even tech companies — many of whose mission is to hook kids — are buying into. “The meaning (is that) human beings have healthy interaction with technology, which does include putting the device down,” she said. 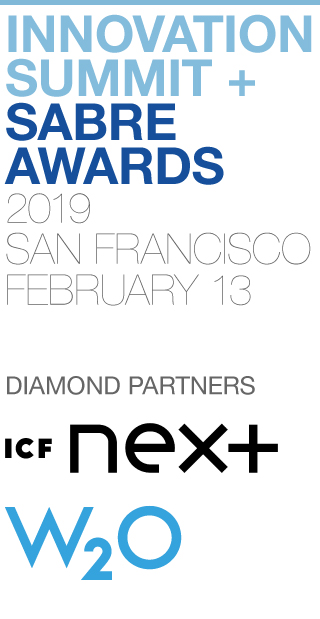