Please refer to our Privacy Policy for important information on the use of cookies. By continuing to use this website, you agree to this.
Home Latest IN2Summit Asia-Pacific: 'You Have To Be The CEO's Conscience' 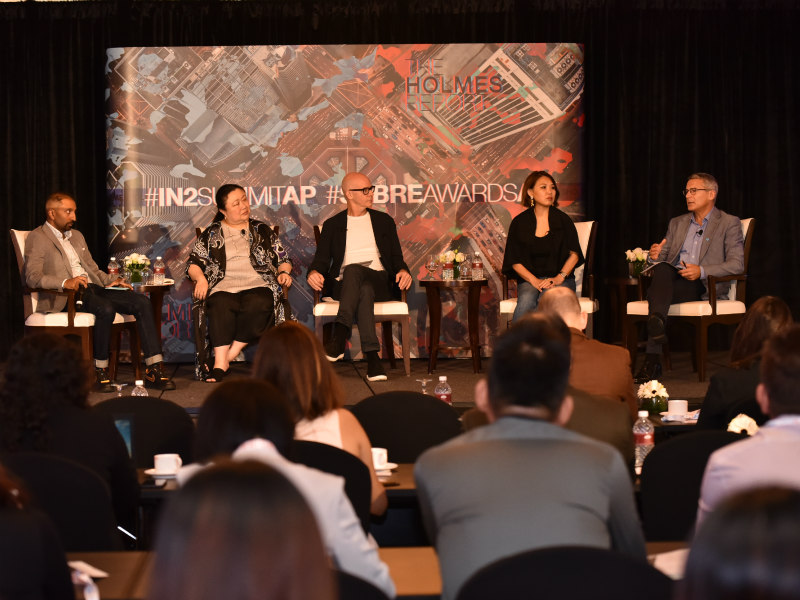 IN2Summit Asia-Pacific: 'You Have To Be The CEO's Conscience'

Although demand for corporate activism is on the rise across the Asia Pacific, cultural and political factors continue to slow progress.

SINGAPORE — While Asia-Pacific business leaders increasingly support corporate activism, executives need to take a more nuanced approach to tackling societal issues than their counterparts in the US and Europe, given the range of cultural sensitivities and potential repercussions, according to industry experts.

“For a lot of multinationals, it’s easy to take on that cause … to fly the flag,” said Georgette Tan, president of the Singapore Committee for UN Women. “But you also have to take the regional and then local perspective, (weighing) what’s truly relevant to your employees, your customers. Because otherwise it rings hollow."

According to a new Weber Shandwick study, corporate activism is on the rise in APAC, with support for executives taking stands on social issues, particularly in India and Indonesia, higher than in other parts of the world, Burns said. 85% of respondents said they believe CEO activism has a positive impact on companies’ reputations. “There seems to be a lot of demand for CEOs and leaders to speak out,” Burns said.

Activity across Asia-Pacific, however, doesn’t reflect that, particularly among homegrown companies, panelists said. Is it riskier for regional players to get involved in social issues than it is for global players?

Tan said those external forces could also impact which issues executives rally around, as they first and foremost are “in the business of doing business” and cannot get involved in societal issues if they risk being shut down by doing so. “The principle behind it everyone supports. What they are going to support specifically are the issues that relate to geographical and political sensitivities,” she said. “At the same time, if you are standing for something you have to stand for it all the way.”

That would explain Netflix's stance in the US state of Georgia, perhaps, Earlier this year, the company said it would not invest in the state if an anti-abortion law was passed.

That puts the onus on communicators, panelists said, to back activist agendas by having a deep understanding of companies’ stakeholders; supporting stands that truly reflect companies and their values; and being “brave” enough to expose executives to issues that need to be rectified in their own businesses, panelists said.

Ultimately, said Lee, communicators have to serve as a reality check for the corporations they serve. "You have to be the CEOs conscience," she said, even while admitting that "it's hard to speak truth to power."

“The role of the communicator is to create a bridge between the brand world and the real world. The worst thing we can do as communicators is try to force them into something which is not authentic,” Burns said, adding that, for many business leaders, being an activist “does not come naturally to them.”

Accordingly, while companies might find it easier to support "easier" issues like sustainability, they need to first consider whether their tax policies, for example, actually assist this kind of advocacy. "Get your hypocritical house in order," said Burns.

In addition, CEO activism doesn’t necessarily have to be high-profile, Pirie said, noting former Spark CEO Simon Moutter’s policy of not accepting invitations to participate in events dominated by men. “Activism can be quite small, but quite meaningful,” he said.

But, it does mean that companies may choose a lower profile on sensitive issues like the Hong Kong protests. In response to a question about this from the floor, Lee said: “It’s tricky. Sometimes in situations like this as a brand you have to be fine with not doing anything.”

“Hong Kong people have watching this film for the past few months, used clips from it, and showed many public screenings. Sometimes you have to let people define your brand for themselves,” said Lee.