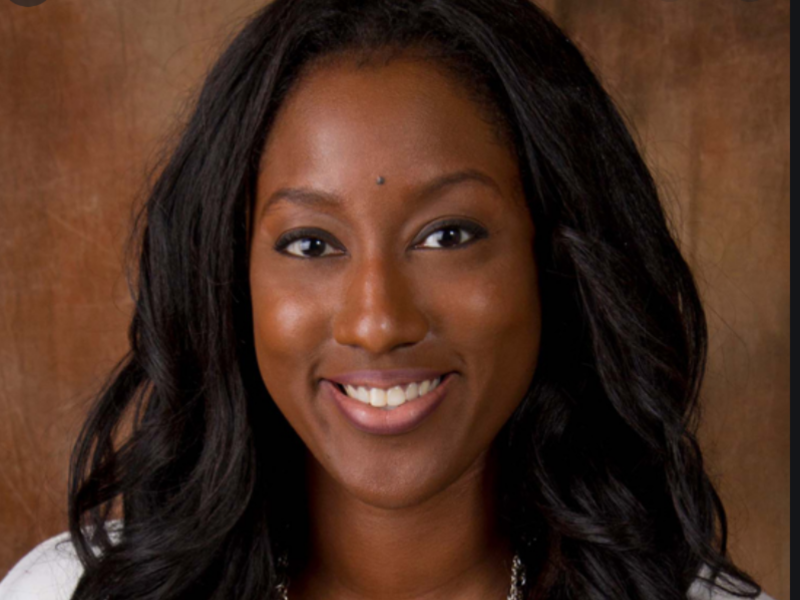 NEW YORK — The Next Practices Group (NPG) has invested in Bliss Integrated Communication, joining forces to build a next-generation marketing communications firm. Michael Roth and Cortney Rhoads-Stapleton, who were instrumental in building Bliss over the past two decades, will become managing partners of the firm, which will be renamed The Bliss Group. They will be joined by Bob Pearson, who will serve as CEO of The Bliss Group in addition to his role as chair of NPG.

NEW YORK — The PRSA Foundation, which is dedicated to advancing diversity and inclusion within the communications profession, has appointed Dr. Aerial Ellis as its president. Ellis (pictured) is an entrepreneur, educator and dedicated advocate of improving diversity, equity and inclusion within public relations. She had previously served on the PRSA Foundation board as a representative of the PRSA national board. She succeeds Joe Cohen following the completion of his tenure as president.