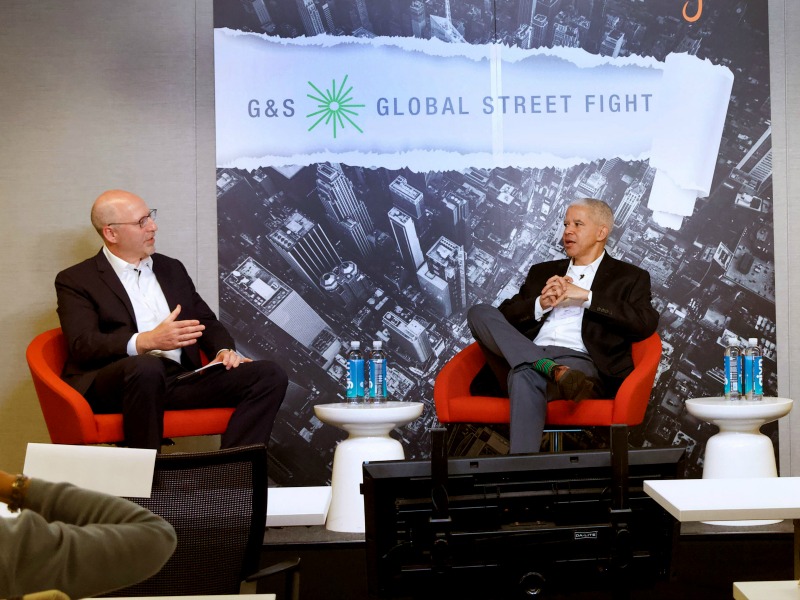 NEW YORK — In rising numbers, Americans are seeking information about corporate social and environmental responsibility, particularly from news coverage, according to the ninth annual Sense & Sustainability Study from G&S Business Communications. According to the study, sharp reversals in key trends indicate a stronger public appetite for knowledge about business responsibility and sustainability, most notably:

The public may be taking cues from high-profile crises, examples of which include the 2014 contamination of drinking water in Flint, Michigan, the 2016 controversy over EpiPen pricing and the 2018 racism incident that led to anti-bias training for Starbucks employees, the study found.  The opinion poll was conducted online by YouGov Plc for G&S in August 2018 among 2,659 U.S. adults.

NEW YORK — A survey of technology professionals – such as software/application developers and software engineers working in a variety of sectors in seven global markets – finds high levels of positivity toward CEOs who speak out on hotly debated current issues. According to CEO Activism in 2018: The Tech Effect, commissioned by Weber Shandwick in partnership with KRC Research, 82% of tech professionals have a favorable opinion of CEO activists and 81% think CEOs have a responsibility to speak up about issues that are important to society. These levels are markedly higher than those of US consumers reported in the firm’s most recent CEO activism study, CEO Activism in 2018: The Purposeful CEO, which found that 38% of American consumers are favorable toward CEO activism and 39% believe CEOs have a responsibility to speak out.

NEW YORK — WPP has formally partnered with UN Women to provide global, pro-bono media support brokered by GroupM and creative services from WPP agencies to help positively impact the lives of girls and women. The new agreement comes on the back of over $1m in pro-bono media placements and more than $6m in earned media secured for UN Women to date through multiple campaigns, as part of WPP’s support for the UN’s Sustainable Development Goal 5 (SDG 5) to achieve gender equality and empower all women and girls.

LOS ANGELES — The agencies three6ixty(360) and Englander Knabe & Allen (EKA) have combined their individual brands and merged into one company. The two companies will operate under the ownership of EKA but maintain their individual brands.
WASHINGTON — Clyde Group has launched a global engagement practice, predicated on existing work supporting and advising institutions, governments, political leaders, trade organizations and NGOs seeking to tell their stories, build their brands and visibility and navigate challenging geopolitical issues. Scott Nolan Smith, who joined the firm as a VP earlier this year, will lead the practice. Smith has more than a decade of global strategic communications experience.

GRAND RAPIDS, MI — Lambert, Edwards & Associates has rebranded as Lambert, reflecting the firm’s national reach. The rebrand coincides with Lambert’s 20-year anniversary on Sept. 1. The branding effort includes a new logo, website and signage that will go up this week at firm offices in Grand Rapids, Lansing, Detroit and New York.