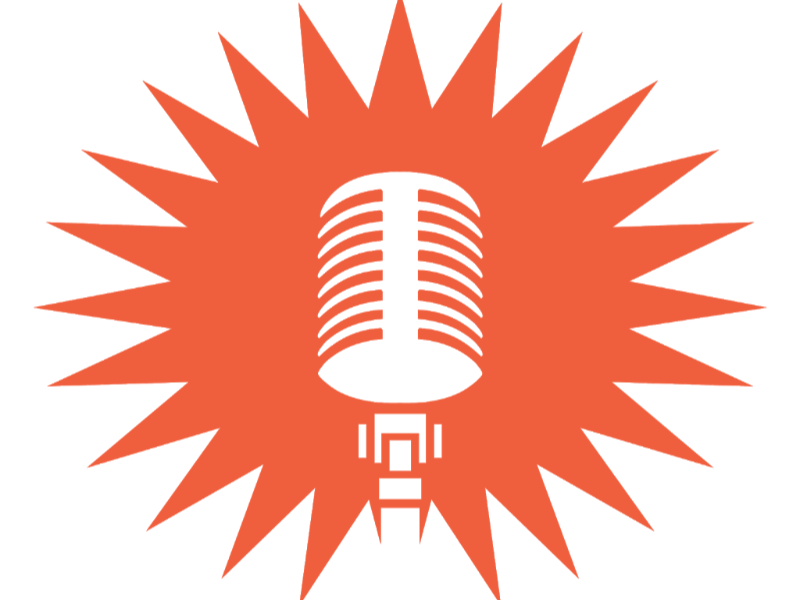 WASHINGTON — Bully Pulpit Interactive will be acquiring Aperture Strategies, a strategic advisory and communications firm, and Aperture’s founder, Scott Mulhauser, will join BPI as a partner to lead the agency’s public affairs services. In addition, BPI has hired Jesse Thomas, formerly the senior VP and the acting CEO of Crowdpac, as director of impact and mobilization. These hires are the agency’s latest moves to strengthen its leadership in Washington following the hire of former Obama political director, Paulette Aniskoff, earlier this summer.

CHARLOTTE, NC — Pemberton, a new consumer engagement, marketing and public relations agency, has launched in Charlotte, creating with it a global network of multidisciplinary experts across core practice areas that will work under a cross-discipline collaboration model that helps companies drive transformation and consumer engagement. The network is spearheaded by a council of Collaborators, a group of senior counselors with extensive industry experience. Members and their areas of expertise include: Chris Goodnight, B2B; Britt Carter, reputation management & crisis;  Terrence Merkerson, consumer engagement & multicultural; and Glenn Mandel, technology/fintech.

ATLANTA — Group Salus has created an online Cybersecurity Reputation Risk Assessment tool to help small and medium-sized businesses identify vulnerabilities in their abilities to communicate to key stakeholders and protect their reputations after a cyberattack. Available on the Group Salus website, the assessment is a step-by-step questionnaire that will be analyzed by Group Salus experts to determine a company’s cyber reputation risk from high-vulnerability to low vulnerability as well as provide some basic counsel on areas the organization should focus on to improve their public response after a breach.

BOSTON — Version 2.0  has expanded its global PR agency network to include four agencies in China and Japan. Version 2.0's network now includes: Communication+ PR (China), SPRG Beijing Strategic Communications Consultants Limited (China), A|Rex Corporation (Japan) and J-Spin Public Relations (Japan). The goal of the global agency network expansion is offering clients recommendations on PR agencies in the region that have not only had success in working with American companies, but are representative of V2’s culture, style and results.

NEW YORK — Public sentiment has intensified about the ways businesses can take purposeful action in helping people, communities and the environment to thrive, according to the 10th annual Sense & Sustainability Study from G&S Business Communications. The opinion poll was conducted online by YouGov Plc for G&S in August 2019 among 1,330 U.S. adults. Key findings include:

WASHINGTON — The Motion Picture Association of America, which has represented the film and television industry for nearly a century, is rebranding for the first time since 1945. From now on, the trade group will be called simply the Motion Picture Association domestically and internationally, a move meant to reflect the organization’s charge of serving multiplatform content producers and distributors around the world. The group already uses that name outside the US. Regional chapters will also now use the same logo — an updated version of the organization’s traditional globe and reel image — albeit with geographic identifiers.