Please refer to our Privacy Policy for important information on the use of cookies. By continuing to use this website, you agree to this.
Home Latest Inspiration For Turning B2B To B2H (As In Humans) 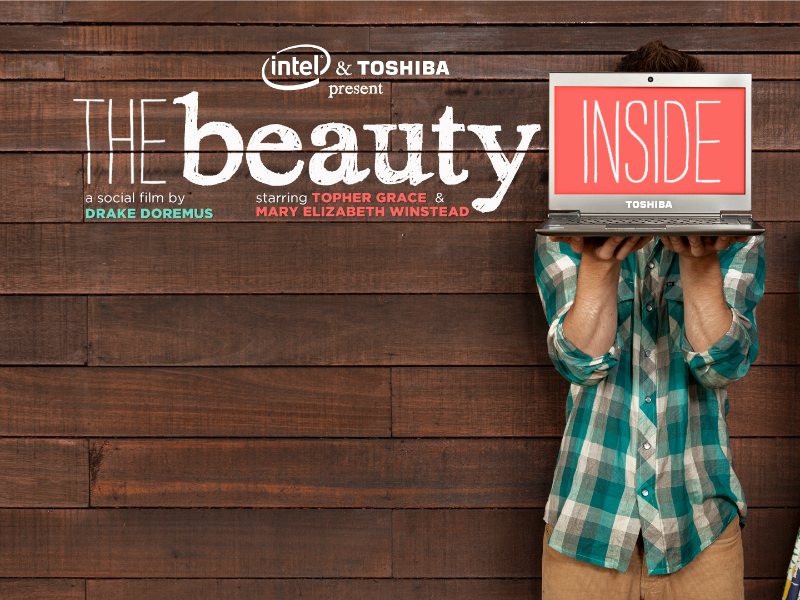 Inspiration For Turning B2B To B2H (As In Humans)

It's been said many times now: humanity is the new marketing model or this idea that B2B has given way to B2H communications.

Last week, I was on a panel about making compelling visual content for B2B companies. The kernel that emerged from the discussion is one that’s been said many times now: humanity is the new marketing model or this idea that B2B has given way to B2H communications. The H in this equation, of course, is "human."

In the course of the discussion, we talked about several standout examples of content marketing. Not all of these were necessarily B2B, but they all were in sectors that could easily be bogged down in the mechanics of the so-called speeds and feeds.

Because several of these examples are older, it’s worthwhile to give them a nod here. The idea behind shining the spotlight on these examples isn’t to focus on the production quality or securing big names for brand content — it’s about the idea that ultimately powered the content.

In 2013, Intel and Toshiba’s “The Beauty Inside” took home top honors at the Cannes Lions for taking the seemingly tedious topic of processors to unearth the intrinsic value of things that aren't obvious to the naked eye. The story follows Alex who woke every morning in a different body — which was fine —  until he fell in love.

Also called out was the moment when Google shocked with its first TV ad in 2010. The content was on search, but instead of spotlighting its algorithm, Google put itself in the place of the people doing the searches and what search ultimately means for their life. And from that perspective, came the Paris Love ad which — through its search bar — told a poignant love story (no kisses in the rain necessary).


The other standout example was Cisco’s "The Network Effect" documentary series that looked at impact of mobile infrastructure could have on socioeconomic conditions.


This isn't to say PR agencies necessarily need to have the production capabilities to pull off videos like this — although every day, more are making such investments. The takeaway is more about finding the humanity and build the story around that.