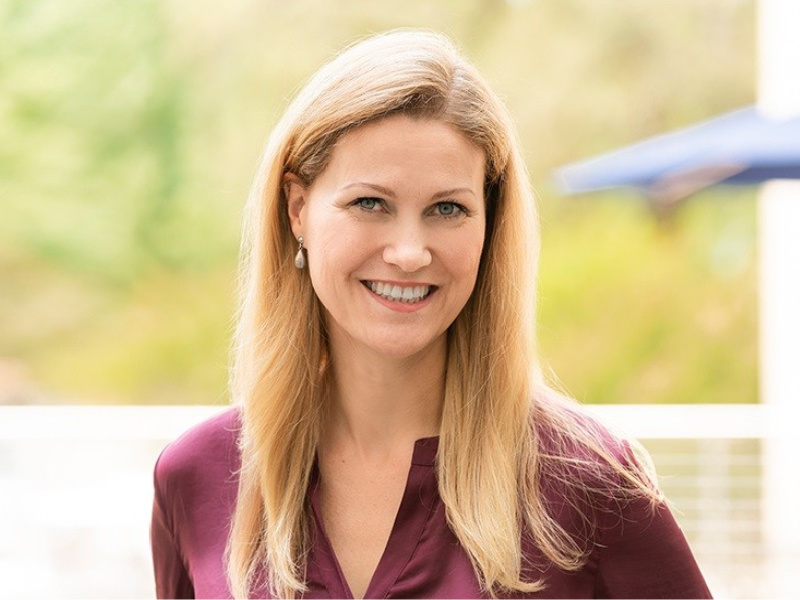 SANTA CLARA, CA — Claire Dixon, who has spent the last two years leading VMWare’s comms, has joined Intel as its chief communications officer, the latest in a series of recent changes in the tech giant’s marcomm group.

“A once in a lifetime opportunity to lead external and internal communications for this extraordinary global brand and technology leader as it transforms its business, products and culture ready to write the next chapter of tech history,” she wrote in a LinkedIn post.

Dixon replaces Laura Anderson, who left Intel earlier this year after nearly two decades, and now leads communications for tech investment firm Silver Lake. She will report to sales and marketing group head Michelle Johnston Holthaus, who has been serving as interim CMO since Steve Fund left that role a year ago.

Before VMware, Dixon spent four years as VP of global communications at eBay, where she worked with Bob Swan, who has since become Intel’s CEO. She and Swan, who was then eBay CFO, both worked on the spin out of PayPal.

Earlier in her career, Dixon also held senior roles at GlaxoSmithKline and Unilever in the UK.