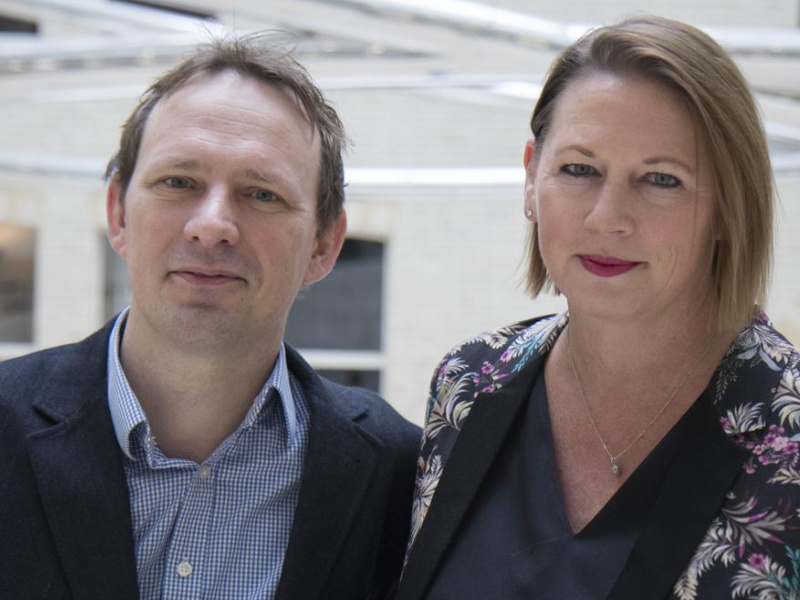 Current Global will be led by CEOs Virginia Devlin and George Coleman, founders of Current and Creation respectively.

Current Global will be led by two CEOs — Current founder Virginia Devlin, who is based in Chicago, and Creation founder George Coleman, who is based in London. Before the merger, which became official on April 1, Devlin and Coleman were serving as presidents of their respective agencies.

The new firm will serve sectors including consumer, corporate, health and technology — the product of combining the consumer expertise of Current, which grew its 2018 fee income to almost $14m, and Creation, which was relaunched in 2014 to service tech clients like Microsoft and has expanded since.

Joining forces has created an operation of more than 200 staffers spanning 30 offices across the US, UK, Germany, Brazil, China and India.

Speaking to the Holmes Report, Devlin and Coleman said they are in the midst of staffing up the agency, as they build its leadership team. They added that the merger will not involve any layoffs due to Current and Creation having little overlap.

“The footprint is entirely complementary so bringing the two agencies together is additive,” Coleman said. “We complement each other in areas where we had the opportunity to grow, so combined it’s a very complete offering that spans consumer, health and tech and corporate, and has truly global coverage.”

Devlin said the idea of the merger dates back roughly 18 months when Current and Creation, then collaborators, realized the strength and value “of our combined resources and intellectual horsepower.”

Thanks to the merger, Current Global can “innovate faster” and offer clients more “enhanced value” than either Current or Creation could do on their own, she said.

The CEOs also said they were attracted by the like-mindedness of their agencies and their approach to doing business. “It seemed to make sense for us to merge and because we found so many great synergies between the two,” Devlin said “we knew it was the right thing to do.”