Please refer to our Privacy Policy for important information on the use of cookies. By continuing to use this website, you agree to this.
Home Latest IPG Merges Rogers & Cowan With PMK·BNC To Create Entertainment PR Giant 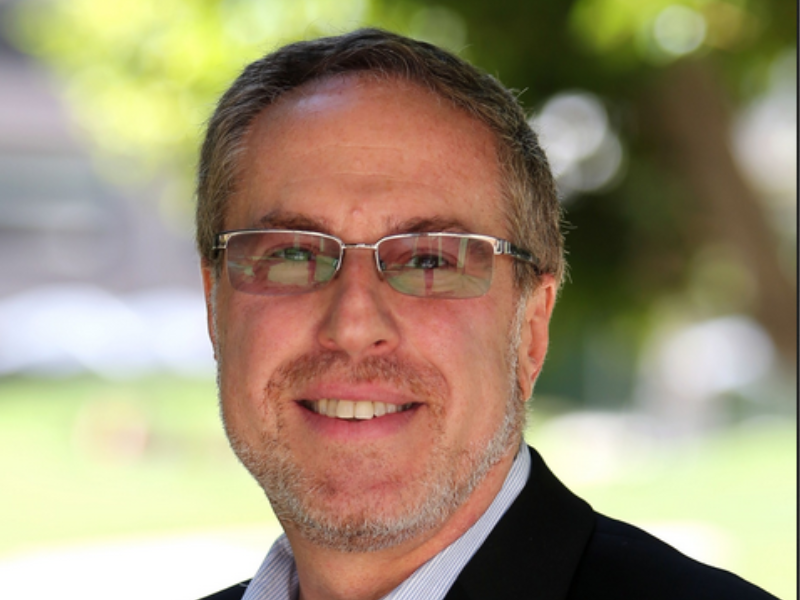 Mark Owens and Cindi Berger, the CEOs of Rogers & Cowan and PMK·BNC, will lead the new organization.

LOS ANGELES — Interpublic Group has merged Hollywood powerhouse agencies Rogers & Cowan and PMK·BNC, creating a global entertainment marketing and communications giant with a roster of 500-plus personalities and more than 30 brands.

The newly merged agency will be led by Rogers & Cowan CEO Mark Owens, who will retain his title, and PMK·BNC CEO Cindi Berger as chairman. Shirley Hughes, who heads Rogers & Cowan’s brand and lifestyle division, will be president of firm’s brand marketing practice. Rogers & Cowan co-president Alan Nierob will become chairman of the agency’s entertainment division.

The new agency has not yet been named, although it will be by the time it is ready to operate at full-throttle by the start of 2020, Owens said. The merger formally takes effect on August 1.

The new 350-person organization will continue to operate in the spirit of the legacy Rogers & Cowan and PMK·BNC brands, Owens said.

“From our standpoint, Rogers & Cowan and PMK·BNC are not only the two largest (entertainment-focused) PR and creative communications agencies, but they are like Tiffany and Cartier,” Owens told the Holmes Report. “They have a storybook legend and history.”

The merger has been in the works for roughly six months, when agency leaders started discussing how to better align their operations with an entertainment industry that has been upended by big consolidations and the advent of digital media, Owens said.

Combining operations furthers that, he said, by creating an entity with global scale and reach, as well as capabilities that span PR/corporate communications, brand integration, experiential, analytics and social media.

Merging companies also enables the new firm to take a more holistic approach to its work to maximize clients’ visibility. “We’re bringing together sort of an unprecedent collection of brands and talent. Our goal would be to package those opportunities more strategically,” Owens said.

The combined client roster includes a large number of A-listers from Denzel Washington, Michael B. Jordan and Katie Perry  to Kobe Bryant, the Rolling Stones and Liam Neeson. Brands on the list include Activision, Audi, Cisco, Hasbro and Mastercard.

Rogers & Cowan and PMK·BNC also collaborate with Interpublic’s PR agencies including Golin and Weber Shandwick, whose longtime CEO Andy Polansky recently took charge of the CMG division. McDonalds, Royal Caribbean, Verizon and IBM are some of the accounts on which they have partnered.