Please refer to our Privacy Policy for important information on the use of cookies. By continuing to use this website, you agree to this.
Home Latest IPG PR Group Registers Mid-Single Digit Growth In Q2 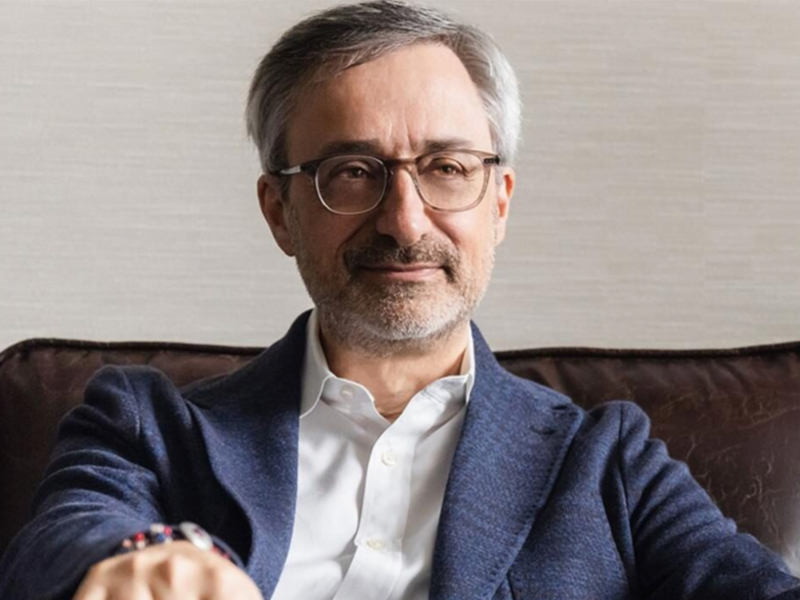 NEW YORK — IPG Dxtra’s PR agencies reported mid-single digit growth on an organic basis in Q2, continuing a pattern of improved quarter-by-quarter performance that re-started in 2021 after the division’s income dropped through the first year of the pandemic.

IPG noted a particularly strong performance from Weber Shandwick whose wins included expanded remits from client Mars for their Skittles, Orbit, 5 and Extra brands. Group Black, a media collective and accelerator rooted in the advancement of Black-owned media properties, also recently announced that it had hired Weber Shandwick to support its external marketing and communications efforts. In the quarter Golin was named public relations AOR for West Monroe, a digital consulting services agency.

Growth in the larger segment was led overall by double-digit increases from Dxtra’s experiential and live events specialists including Jack Morton, Octagon and Momentum as consumer demand for live experiences returned post-pandemic.

“We continued to see strong marketplace performance and demand for collaborative solutions,” IPG Dxtra said in a statement, citing the recent appointment of Dxtra’s health team as Moderna’s global enterprise agency of record.  This team includes talent from Weber Shandwick, Golin and Jack Morton, and has been tasked with enhancing Moderna’s reputation globally.

Thursday’s earnings report was the first from IPG since Andy Polansky retired in June after a 38-year career with Interpublic Group and Weber Shandwick. Polansky spent the last three years of his career as chair and CEO of IPG’s Dxtra group, overseeing the holding group's PR, event and sports marketing agencies.

The group now reports to IPG CEO Philippe Krakowsky. There are no plans to replace Polansky at this time, a spokesperson said.