Please refer to our Privacy Policy for important information on the use of cookies. By continuing to use this website, you agree to this.
Home Latest Italy's SEC Takes 19.3% Stake In Porta For £3m 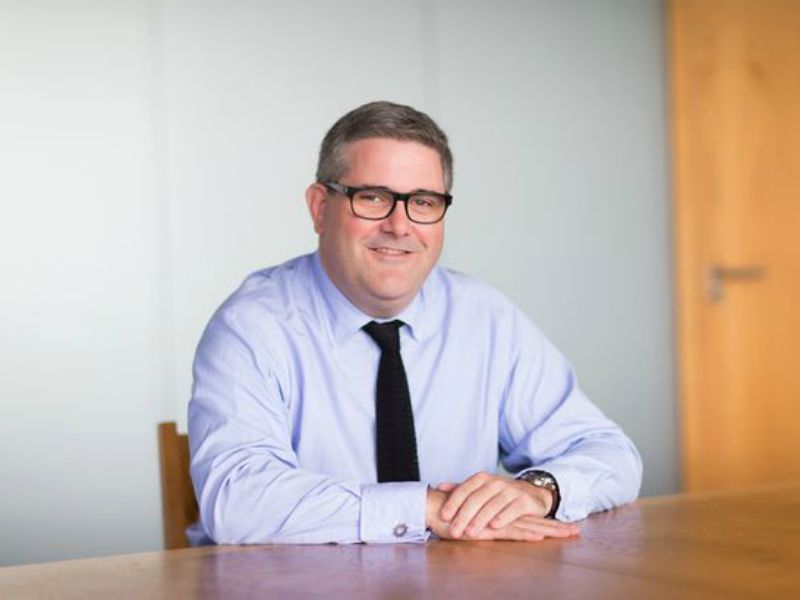 The cash injection sees SEC continue its expansion plans after a string of acquisitions.

SEC, which has acquired a number of European firms in recent years, and Porta are both listed on the AIM market in London. The deal follows the elevation of Steffan Williams (pictured) to CEO of Porta last year, along with the hire of Gavin Devine as COO.

As part of SEC's equity investment, Porta has agreed to restructure part of its debts and to convert part of those debts into equity in Porta, in a bid to strengthen Porta's balance sheet. Porta made a loss of £5.5m in 2016, after reporting turnover of £37.1m and gross profit of £29.7m.

"SEC's investment in Porta is designed to enable both groups to deliver advice and services in the communications field (advocacy, PR and strategy) for corporations, companies and institutions across Europe, Australia, Middle and Far East and Latin
America," said SEC CEO Fiorenzo Tagliabue, who joins the Porta board as non-executive deputy chairman. "The absence of any significant overlap in the two Groups’ footprints makes such this partnership even more appealing to us, allowing us to benefit from the significant similarities as far as know-how, competences and network of relations are concerned in order to create extra value. This will benefit our clients and our business."

In addition to strengthening its balance sheet, Porta said it would use the cash injection as working capital to support the next phase of development and growth at its subsidiary companies, which include Newgate, Redleaf and Publicasity.