Please refer to our Privacy Policy for important information on the use of cookies. By continuing to use this website, you agree to this.
Home Latest Jack In The Box CMO Iwona Alter Steps Down Amid Marketing Changes 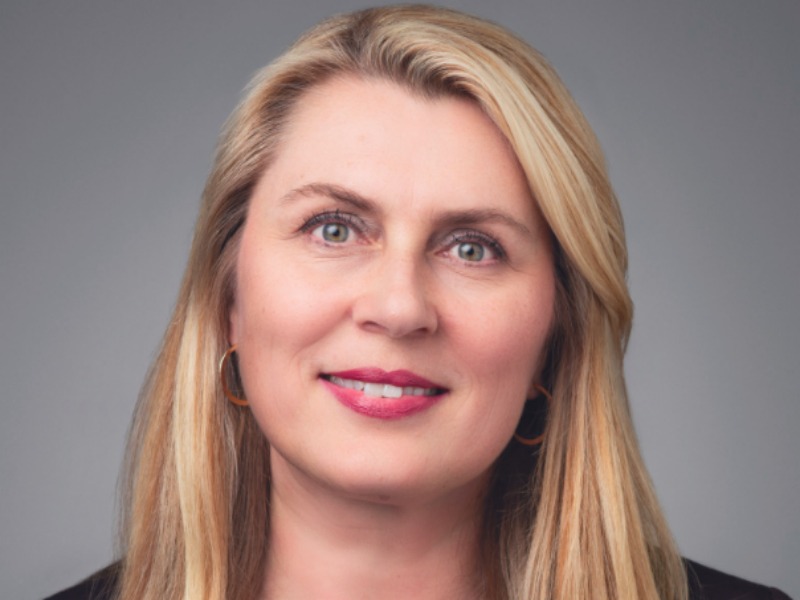 SAN DIEGO — Jack in the Box chief marketing officer Iwona Alter is leaving the fast-food chain at the end of this week after nearly 13 years with the company, the Holmes Report has learned.

Alter has been CMO of the chain, which operates 2,200 restaurants in the US and Guam, for the last two years. She joined Jack in the Box in 2005 as a marketing manager, and went on to hold roles including VP of operations and VP of marketing & innovation.

Alter confirmed that this is her final week at Jack in the Box, but did not respond to requests for details surrounding her departure. Neither did Jack in the Box's corporate communications team.

Her departure, though, coincides with other changes in the chain’s marketing and communications, most notably an agency review aimed at consolidating its PR and social media business, sources said.

Currently, MWWPR is the company's PR agency of record. The fast-food chain, however, has parted ways with the agency David & Goliath, which was handling social media.

Although the company’s most recent earnings showed an uptick in growth, sales had been in a slump for more than a year before that. Over the last few years, the 67-year-old chain has leveraged talent from Breaking Bad creator Vince Gilligan to Martha Stewart in its campaigns to rally business despite growing competition and changing consumer demand.