Please refer to our Privacy Policy for important information on the use of cookies. By continuing to use this website, you agree to this.
Home Latest Ketchum Clients Lead SABRE Nominations As Cipriani Ceremony Returns On 4 May 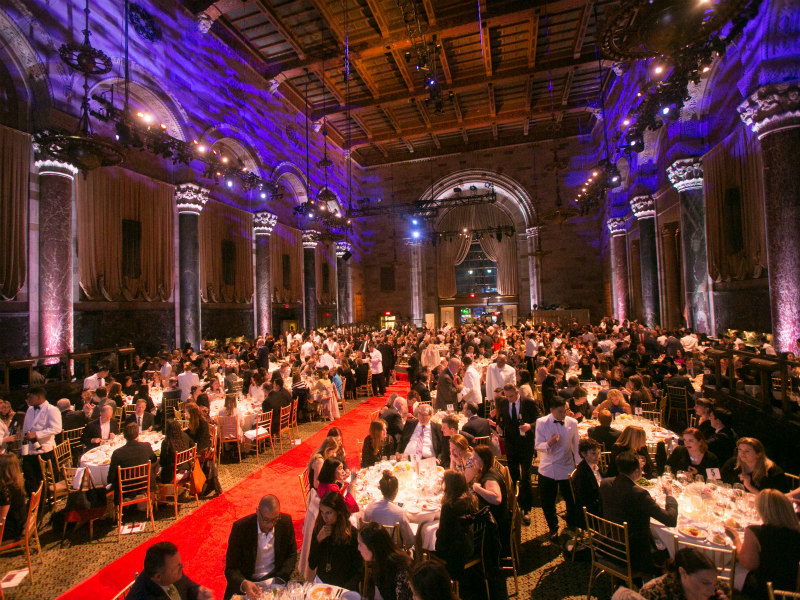 Ketchum, Weber Shandwick and M Booth were the most-nominated PR agencies, while P&G, Anheuser-Busch and Ford had more finalists than any other companies, with the SABRE North America ceremony returning in person on 4 May.

NEW YORK — Clients of global Omnicom-owned agency Ketchum have received 18 North American SABRE Awards nominations, more than the clients of any other agency. Interpublic agency Weber Shandwick saw its clients garner 15 nominations, while clients of Next Fifteen consumer and healthcare shop M Booth have 10 spots on the shortlist.

On the client side of the equation, Procter & Gamble received 11 nominations for work with a variety of agencies, including nods for brands such as Head & Shoulders, Herbal Essences, Pampers, Tampax and Tide. Anheuser-Busch, including its Labatt Breweries subsidiary, garnered eight nominations in the competition.

A complete list of the finalists can be found here. The winners will be announced at our first live SABRE Awards dinner in three years, which will see the event return to Cipriani on 42nd Street on May 4. Tables and tickets are available here.

“The juries that met over the past three weeks were treated to a feast of great campaigns spanning every sector, from consumer to healthcare to professional services; every practice area from corporate reputation to employee communications to public affairs and issues management; and every channel, from traditional media to digital and social platforms to live events,” said SABRE jury chair Paul Holmes.

“We saw campaigns that demonstrate how public relations can be a force for good in a divided society, and campaigns that proved our industry’s ability to add real value for clients. We saw a truly exciting range of creative work and an increasingly important use of data and analytics in both planning and measuring the winning entries.”