Please refer to our Privacy Policy for important information on the use of cookies. By continuing to use this website, you agree to this.
Home Latest Ketchum, ICF Next Lead 2021 Innovation SABRE Awards Shortlist 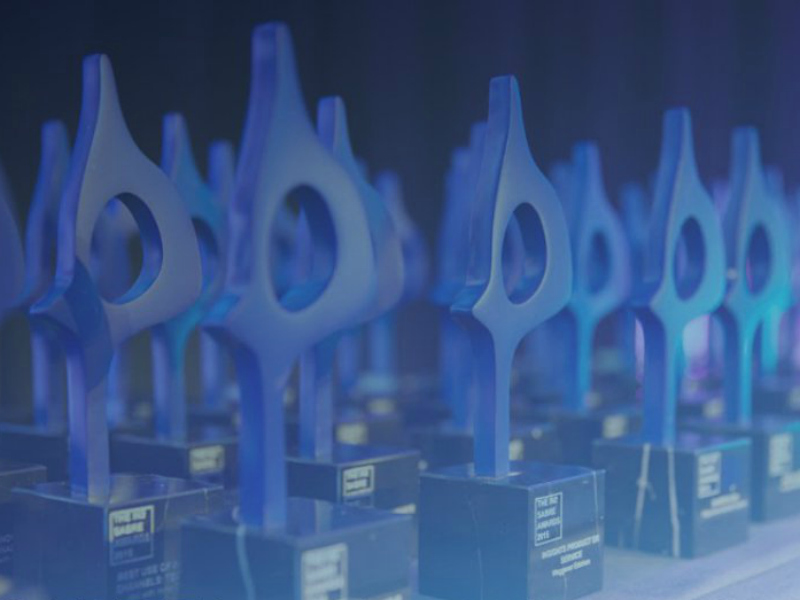 The awards gala for the 2021 Innovation SABRE Awards — North America will be held virtually in Q1 along with PRovoke North America.

Ketchum and ICF Next, once again, dominate the 2021 shortlist for the Innovation SABRE Awards — North America, which will be held virtually in Q1 along with the PRovoke North America Summit.

Ketchum leads the pack with 27 nods across several categories. Meanwhile, ICF Next follows closely with 18 nominations in this year's awards. Other agencies with multiple finalists in the competition include: W2O Group, Weber Shandwick, Day One, MSL, BCW Zeno, Rogers & Cowan PMK, MWW, Allison+Partners, Bospar, The Bulleit Group, Precision Strategies, among many others.

A complete list of the finalists can be found here.