Please refer to our Privacy Policy for important information on the use of cookies. By continuing to use this website, you agree to this.
Home Latest Kivvit Expands Leadership Team With Four Managing Directors 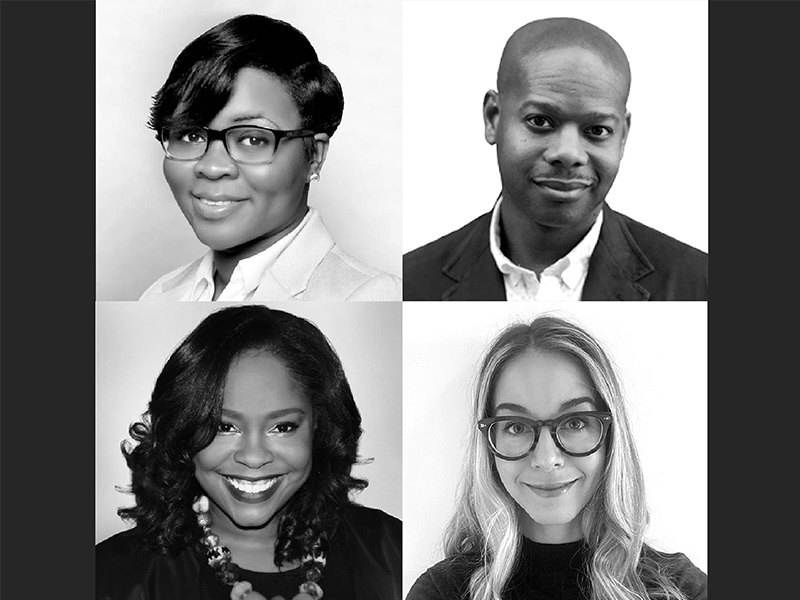 CHICAGO — Kivvit has hired four new managing directors as part of a larger expansion of the firm’s leadership team.

Aaron Mays also led his own comms firm before joining Kivvit.  Chicago-based Mays brings expertise in media relations, having secured placements for clients in local and national outlets, as well as in Mexico, Canada, the UK, sub-Saharan Africa, New Zealand, and Australia. Prior to that, he served in communications roles at Northwestern University’s Kellogg School of Management, The Axis Agency, and Rise Interactive.

Terri Sanders, meantime, joins Kivvit from HIMSS, where she was chief marketing and communications officer. Her responsibilities in that role included global management of the organization's brands as well as marketing, communications, design, and UI/UX. Before that, she worked in communications and branding at The Chartis Group and served as director of corporate brand and strategy at AIM Specialty Health.

Jalisa Washington-Price, also a new MD, most recently worked at iHeartMedia as VP, political & advocacy. Washington-Price also worked on the Joe Biden presidential campaign, serving as senior political advisor to vice presidential candidate Kamala Harris. In 2021 she was the director of the office of the vice president-elect for the Presidential Inaugural Committee and has held senior leadership positions at the Democratic Congressional Campaign Committee.

The new MDs are four of 10 new hires Kivvit has made in keeping with the firm’s growth, which in the last year has included the launch of a new talent team and brand strategy team, and a doubling in size of the firm’s digital and insights teams, the agency said.  The other new hires are principal Katie Coleman; brand strategy senior associate Iris Dew; principal Alex Hanns; associate Mashal Hashem; senior associate Christine Lee; and talent manager MJ Sheckles.

“Kivvit is singularly focused on attracting great professionals who can thrive in our unique operating structure, which focuses equally on sectors, industries and geographies, supported with a suite of internal service teams,” said founder and CEO Eric Sedler. “This work culture creates a platform for our team to do our best work and constantly grow professionally.”