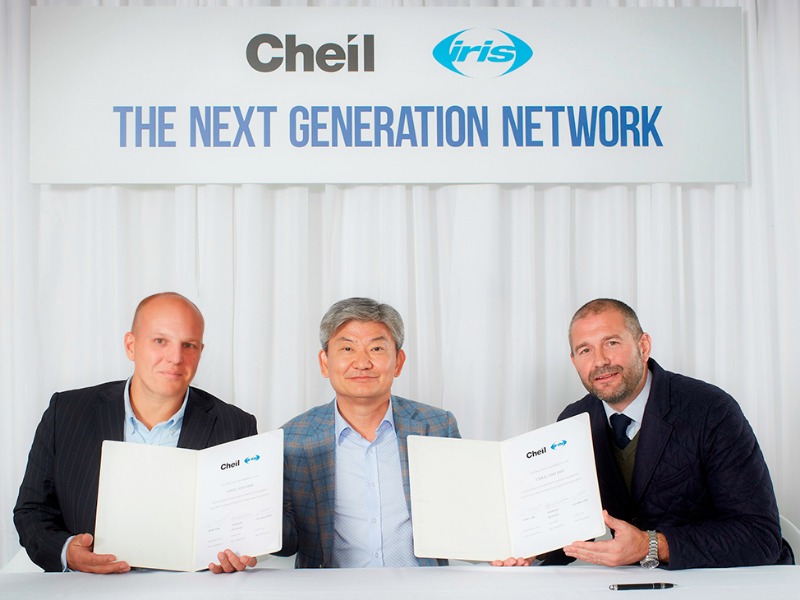 Terms of the investment remain undisclosed, but the deal sees Cheil retain an option to buy the agency outright within the next five years.

Cheil, best known for its status as Samsung's in-house advertising agency, has made a number of acquisitions in recent years, including US agencies McKinney and The Barbarian Group; the UK's Beattie McGuinnes Bungay and China's Bravo Asia.

The deal comes after Iris reported revenues of $81m in 2013. The agency's Iris Culture PR division grew 42% to $15m, according to the World PR Report.

Cheil was advised by Results International, which also brokered last year's acquisition of We Are Social by China's BlueFocus.

“Our goal was to find the right partner who could match our determination and drive," said Cheil president and CEO Daiki Lim.

"We've watched with awe how Iris has built its global business and we are delighted to have this opportunity to work with their brand. Their membership in the Cheil Worldwide network will bring great value and agility to us and to our clients."