Please refer to our Privacy Policy for important information on the use of cookies. By continuing to use this website, you agree to this.
Home Latest L'Oréal China VP Lan Zhenzhen To Receive 2020 Individual Achievement SABRE
PRovoke Media

As VP of communications and corporate affairs at L'Oréal China, Lan Zhenzhen has played a pioneering role in the country's public relations industry. 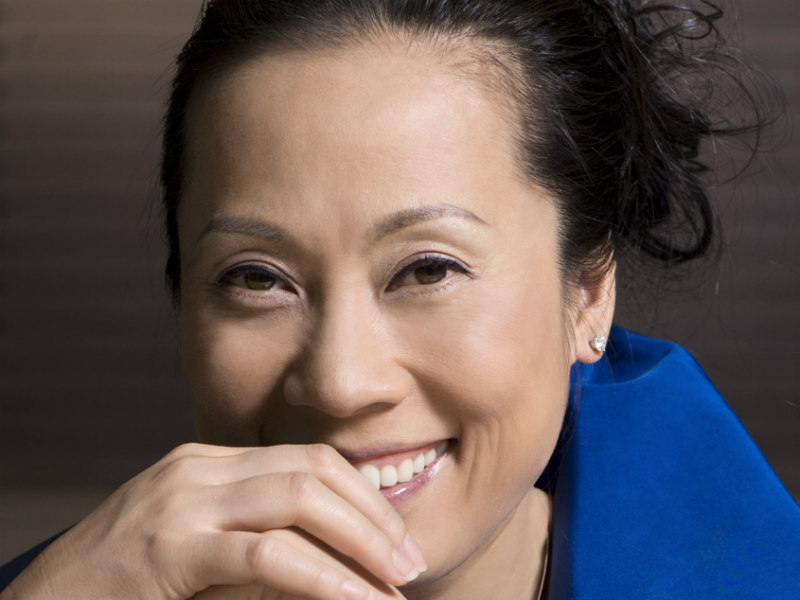 Lan Zhenzhen, vice-president of communications and corporate affairs at L'Oréal China, will be honoured with the Individual Achievement SABRE Award on 24 September 2020, at the virtual Asia-Pacific SABRE Awards.

Lan is awarded the honour following a 28-year career with L'Oréal, for whom she was the first employee hired by the beauty giant in mainland China.

Accordingly, Lan has played a pivotal role in L'Oréal's China growth story, which has seen the country emerge as the company's key global growth driver — including record double-digit expansion in 2018 and 2019.

Lan initially joined L'Oréal Hong Kong in 1993, joining the taskforce for the company's launch in mainland China. In 1996 she shifted to L'Oréal's China subsidiary, and in 2005 was named VP in charge of communication and corporate affairs. During her tenure, Lan has overseen numerous CSR projects in the fields of science, education, solidarity, and environmental protection, which helped underpin the company's impressive corporate citizenship efforts.

Ruder Finn Asia-Pacific CEO Elan Shou described Lan as a pioneer for both L'Oréal and for the PR industry in general.

"She’s the first real modern PR professional known in China," said Shou. "Before Lan, PR was only seen onscreens or considered as 'guanxi' in the old fashion. She’s still one of the best-known PR professionals well respected in China, also a role model as a successful career woman who balances job and family well."

"The best words to describe Zhenzhen always include courage, curiosity, and beauty," added Shou. "She has set up a standard that many PR professionals continue to pursue today — to keep thinking and advancing with the times. The best is yet to come."