Please refer to our Privacy Policy for important information on the use of cookies. By continuing to use this website, you agree to this.
Home Latest LinkedIn Taps Bulleit Group To Boost Tech Awareness 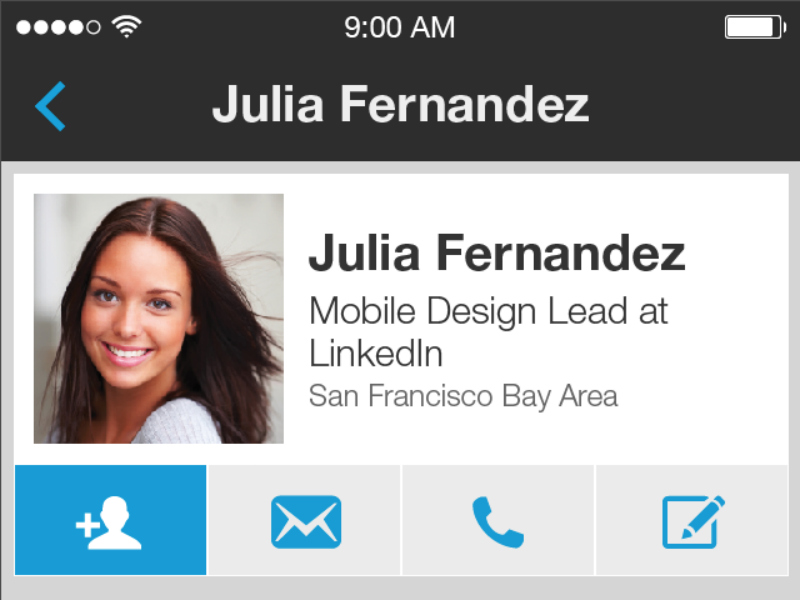 The San Francisco-based boutique has been enlisted to tell the group’s technology story and to ultimately drive recruiting.

SAN FRANCISCO — LinkedIn has reeled in the tech boutique, the Bulleit Group, for storytelling around its engineering group.

The San Francisco-based boutique has been enlisted to tell the group’s technology story to ultimately drive recruiting. The remit includes media relations, speaking and driving the group’s engineering blog. The blog — with the tagline “We’re seeking intelligent problem solvers who are inspired and motivated to change the world” — features people from LinkedIn’s technology staff touching on cultural and technical issues.

LinkedIn has become a network of nearly 365 million users across 30 countries and has a market cap of $26 billion. According to sources, the Bulleit group secured the business in Q2 2015.

Bulleit is a relatively recent addition to the Silicon Valley tech PR scene, having been founded in 2012 by Kyle Arteaga and Alex Hunter. The boutique also represents four divisions of Google, Eero and Orbital Insight. 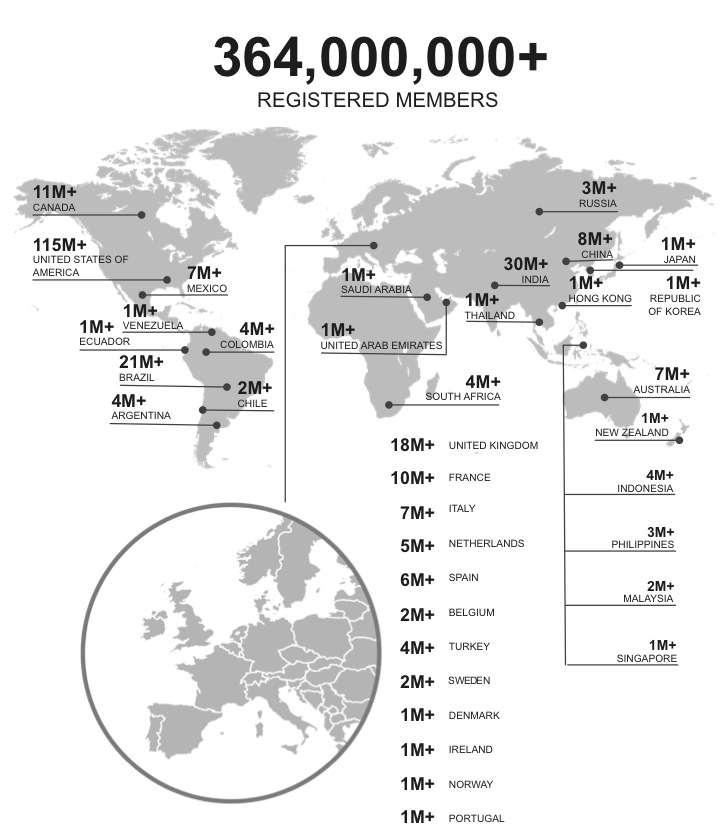