Please refer to our Privacy Policy for important information on the use of cookies. By continuing to use this website, you agree to this.
Home Latest LogMeIn Appoints Red Lorry Yellow Lorry For Global Brand Assignment 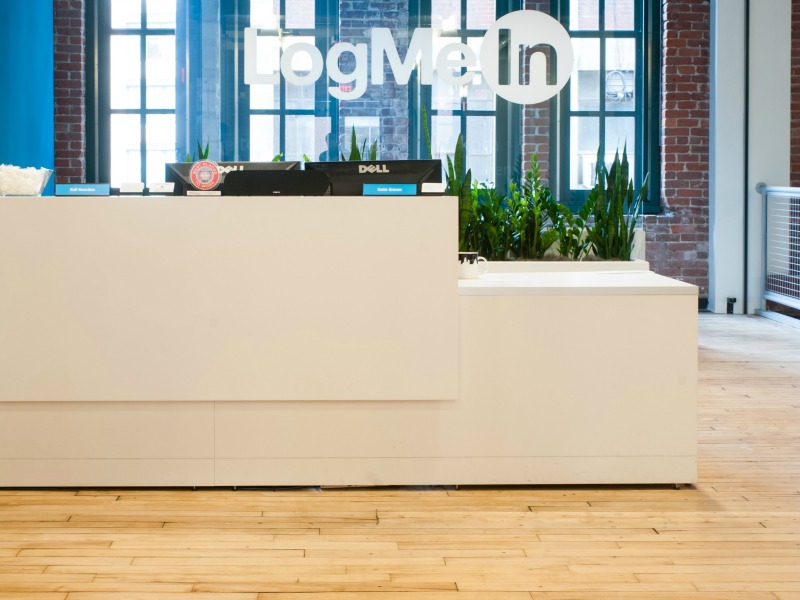 Company behind Join.Me and Xively taps PR firm to build profile outside the US.

The firm will run the campaign from London, using its Convoy agency network to help service the business in France, Germany, Latin America and Australia.

Founded in 2003, LogMeIn's 2014 revenue is forecast to reach more than $220m, representing growth of more than 30% over the past year. The company is best known for its Join.Me online meeting platform and Xively Internet of Things offering.

Beyond building the corporate profile of LogMeIn outside of its native USA market, RLYL will also look to generate interest, awareness and sales of LogMeIn’s expanding portfolio of cloud-based products.

“Red Lorry Yellow Lorry gave a very compelling pitch around how they could take the LogMeIn success story and bring it to a growing, global audience,"
said LogMeIn CMO Sean Ford.

"We felt very confident they understood our vision for a cloud-based, connected future and could eloquently articulate and localise that message across multiple territories. Their initial work to help launch join.me in international markets has only reinforced our decision to work with them."
Article tags
Red Lorry Yellow Lorry LogMeIn News