Please refer to our Privacy Policy for important information on the use of cookies. By continuing to use this website, you agree to this.
Home Latest Lord Browne: If Engagement Is Vital, Don't Eliminate PR, Empower It 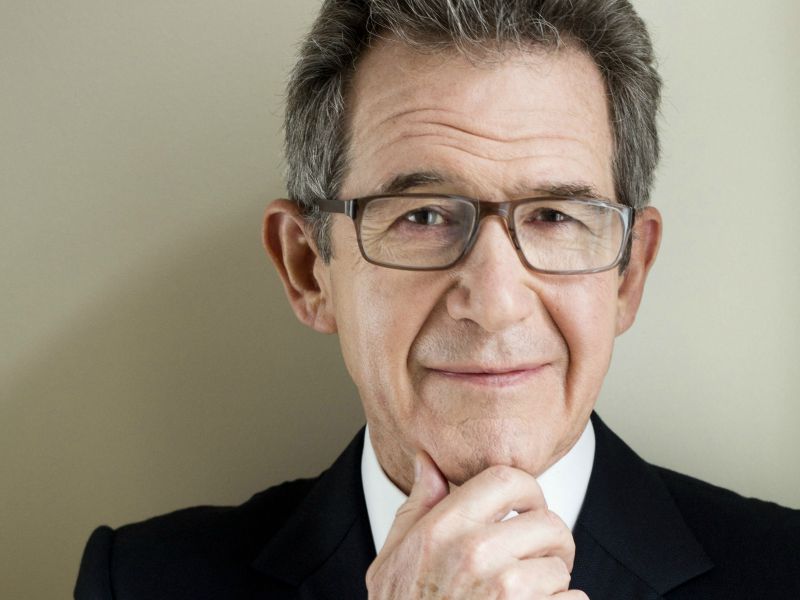 Lord Browne makes the case that “communicating with stakeholders” is critically important. And yet he wants to eliminate the management function responsible for stakeholder engagement.

There was a time—as BP was introducing its Beyond Petroleum positioning and when its then-chairman was taking a principled stand on gay rights issues—when I suggested that Lord Browne might be the first in a new generation of “statesman CEOs,” leaders who were prepared to step into the leadership void left by our political leaders and set the political and social agenda.

That was before I knew the truth about Beyond Petroleum, before it became apparent that what I took to be a commitment to organizational and cultural change was in fact an entirely synthetic marketing campaign, before it became apparent that Lord Browne’s post-merger cost-cutting was a contributing factor to a refinery explosion in Texas and other safety violations, before it was revealed just how hollow his words at the time—“our reputation, and therefore our future as a business depends on each of us, everywhere, every day, taking personal responsibility for the conduct of BP's business”—were.

Not that any of that invalidates any of the points he makes in his new book, “Connect: How Companies Succeed by Engaging Radically with Society” (which, full disclosure, I have not read). But it does, perhaps, raise questions of whether he really understands public relations (or corporate responsibility) well enough to suggest that the functions should be eliminated.

My colleague Arun Sudhaman posted a summary of Lord Browne’s remarks to various media and his own thoughts on the topic last week. Since then, there has been quite a lot of discussion on social media, and so I want to weigh in with my own thoughts.

Lord Browne makes the case that “communicating and being involved with stakeholders” is critically important. He insists that “businesses have to be engaged very radically with everybody who is affected by them—[and] tell the truth.” He argues that up to 30 percent of a company's value "could be at risk" if it fails to engage properly with the public. And yet he wants to eliminate the management function responsible for stakeholder engagement.

Since Lord Browne is not an idiot, I’m going to go out on a limb and say he doesn’t see the contradiction inherent in the paragraph above because that’s not how he experienced PR during his tenure at BP.  In fact, in the BBC Radio 4 interview during which he suggested the elimination of the PR function, he pretty much equated PR with media relations.

It’s not for me to speculate whether the PR department at BP was relegated by management to handling media relations, or whether it lacked the capabilities to do much more—in many cases, some sort of vicious cycle tends to kick in and the lowly status of PR becomes self-reinforcing—but the Beyond Petroleum fiasco suggests that PR at BP was not doing its job.

Because a modern, sophisticated, and respected public relations function would have looked at Beyond Petroleum and made a number of observations:

Those are the least and very obvious initial things that the public relations department should say to its CEO under such circumstances. Either nobody asked the PR department for its input, or the PR department failed in its responsibility to offer this input, or nobody listened. But clearly, BP’s approach to the “Beyond Petroleum” initiative did not incorporate those principles.

The lesson from that is not that PR departments need to be eliminated; it’s that they need to be empowered, by hiring people smart and confident enough to speak out on critical issues and making sure their views are solicited and incorporated into the policy-making process.