Please refer to our Privacy Policy for important information on the use of cookies. By continuing to use this website, you agree to this.
Home Latest Lufthansa's Barbara Schaedler Departs To Lead Communications At Eon 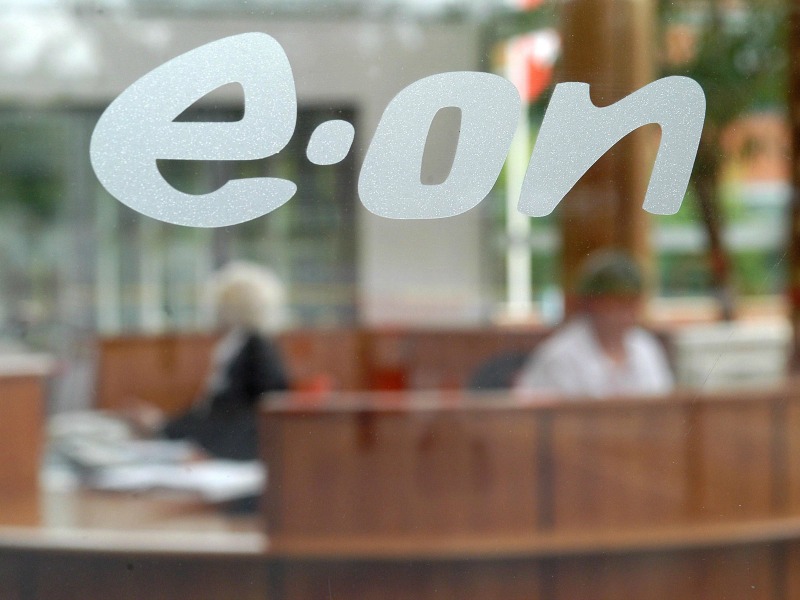 Schaedler succeeds Guido Knott at the German energy giant, which is splitting into two companies.

Schaedler joins from Lufthansa, where she spent almost three years as SVP of communications. She joins as Eon spins off its nuclear and fossil fuels unit as a separate business called Uniper. Schaedler will report to Eon CEO Johannes Teyssen whose company now focuses on renewables.

PR Report adds that Schaedler's successor at Lufthansa is expected to be an internal appointment — Andreas Bartels, who currently leads media relations at the airline.

Prior to joining the airline, Schaedler spent 18 months as global communications SVP at SAP. She was also the CEO and founder at Impact Consult, and has worked at Fujitsu and the Ministry of Finance.

Bartels, meanwhile, has been with Lufthansa since 2007.