Please refer to our Privacy Policy for important information on the use of cookies. By continuing to use this website, you agree to this.
Home Latest Malyn Molina Returns To EON Group As President 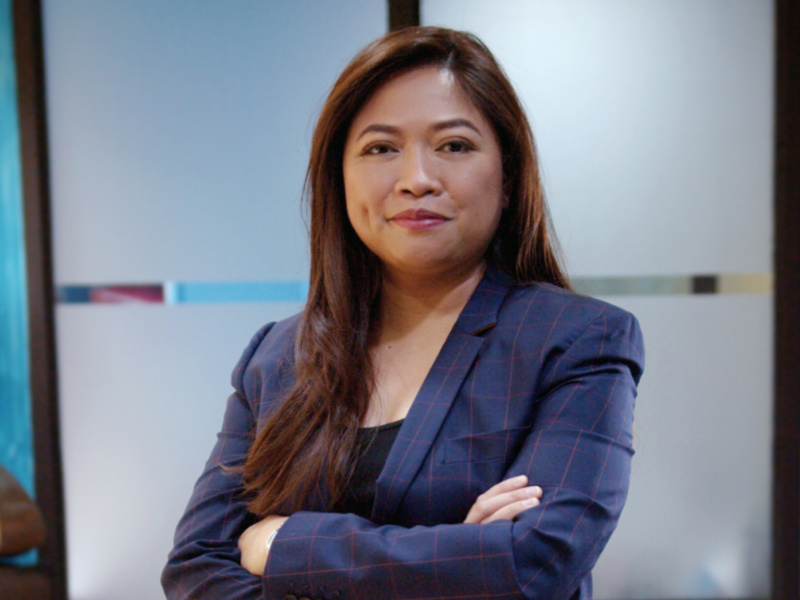 Molina, an EON veteran, is tasked with expanding the Philippine firm regionally and globally. She succeeds Richard Arboleda, who is now GSK’s country communications and government affairs head.

Molina joins EON after five years serving as COO of Edelman Vietnam, whose retainer business doubled during her tenure.

Before that, Molina held several leadership positions at EON over the course of her seven years with the firm.  Her most recent role was managing director of Engage, EON’s reputational management and public affairs arm. She also led EON’s business development and strategic planning.

“We are very happy to welcome back Malyn Molina,” says EON Chief Executive Junie del Mundo. “Under her watch, we anticipate a unique brand of leadership that will seek creative pathways for navigating the emerging challenges of doing business in the new normal, while at the same time continuing to uphold EON’s 24-year legacy of excellence in building trust.”