Please refer to our Privacy Policy for important information on the use of cookies. By continuing to use this website, you agree to this.
Home Latest Mark Truby Replaces Ray Day As CCO At Ford 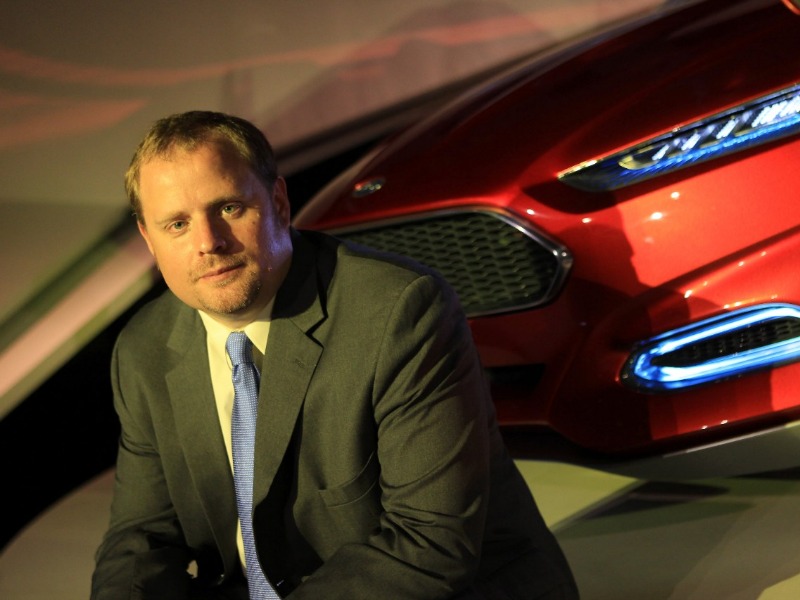 Ray Day is being replaced as group vice president of communications at Ford as part of a management shakeup that includes the retirement of president and chief executive officer Mark Fields .

DETROIT—Ray Day is being replaced as group vice president of communications at Ford as part of a management shakeup that includes the retirement of president and chief executive officer Mark Fields after a two-year decline of 40% in the company’s share price.

Truby is vice president, communications, and was also was elected a Ford Motor Company officer. He reports to Bill Ford, Ford Motor Company executive chairman. He will lead all of the company’s global communications and public relations activities, responsible for building the company’s reputation globally and helping to lead communications that reach Ford’s external and internal audiences, including customers, employees, dealers, suppliers, news media, communities, governments and policy makers.

“Ford is one of the world’s most iconic companies, and it means so much to people all over the world," says Truby. "We brought the world the moving assembly line,  the Mustang and the Ford GT – and soon it will be self-driving cars and smarter factories.  I’m honored to have the opportunity to help tell Ford’s story in these exciting times, and lead the talented Ford Communications team around the world."

Prior to joining Ford, Truby was a reporter and editor at The Detroit News.

“It has been an absolute honor serving Ford for the past 28 years, building a world-class global communications team that is the envy of the business and working together with outstanding colleagues and partners around the world,” Day said in a statement.

“We all can be very proud of having transformed and redefined Ford’s communications model. This has helped build a stronger corporate reputation, clarify our brand, differentiate Ford during the Great Recession and, most recently, begin repositioning the company for the future. While I will be retiring from Ford, I remain a passionate advocate and cheerleader for this great iconic brand.”