Please refer to our Privacy Policy for important information on the use of cookies. By continuing to use this website, you agree to this.
Home Latest MDC Partners Launches New Global Network To Expand Footprint 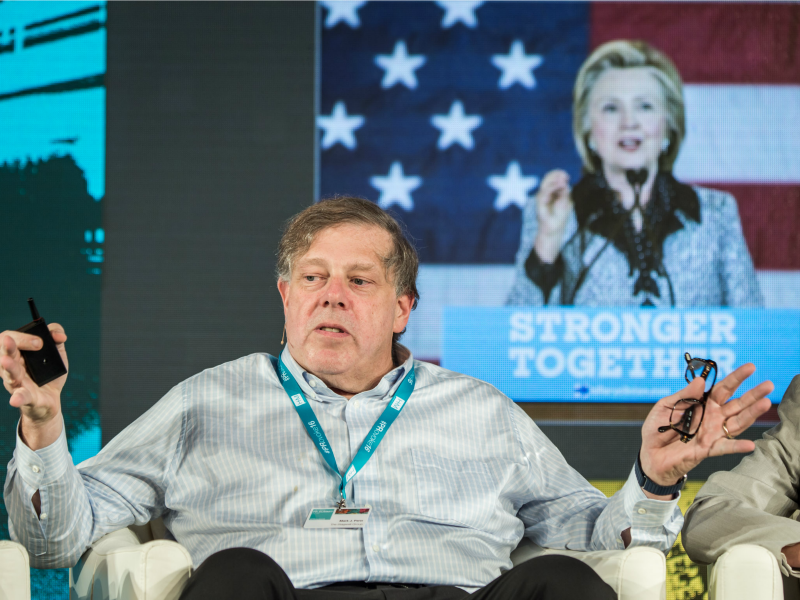 MDC has partnered with three agencies as part of its larger effort to gain a foothold in emerging markets.

NEW YORK — With an eye on global growth, MDC Partners has struck partnerships with three international agencies as part of its new global affiliate program — the first step in the holding company’s larger plan to grow its geographic footprint in emerging markets.

Under chairman and CEO Mark Penn, MDC has partnered with agencies with presences in Eastern Europe and MENA (Brand New Galaxy); East Asia and North America (Beyond Media Global) and Vilnius and Moscow (OKC.Media).

In addition to expanding MDC’s reach, the deals bring strengths in areas such as e-commerce and e-commerce automation, performance marketing, web design and user experience among others.

MDC also has plans underway to expand its network to emerging markets including Latin America, India, China and other Asia-Pacific hubs.

MDC's agencies already have a presence across Europe and the UK, as well as in Brazil, Australia and key markets across Asia-Pacific. The company's public relations holdings include Allison+Partners, Exponent, Hunter, KWT Global, Sloane & Company, and Canadian firm Veritas.

“Through strategic partnerships and investments in markets that are poised for growth, we’re doubling down on world-class talent, enhancing our global footprint, and investing in our clients’ future,” Penn said. “We’re building a strategic, tech-centric and scalable global model for ambitious marketers, not the duplicative brick-and-mortar infrastructures typical of the traditional players.”

In creating the affiliate network, MDC is taking one of the first steps in its larger growth strategy, which includes acquiring agencies in emerging markets. The company’s new partners could eventually be among those acquisitions.

The creation of the affiliate network is the latest in a spate of moves since Penn assumed leadership of MDC after Stagwell Group, the private equity firm he leads, invested $100 million in MDC two years ago.