Please refer to our Privacy Policy for important information on the use of cookies. By continuing to use this website, you agree to this.
Home Latest MDC PR Agencies Expect "Business As Usual" As Miles Nadal Resigns 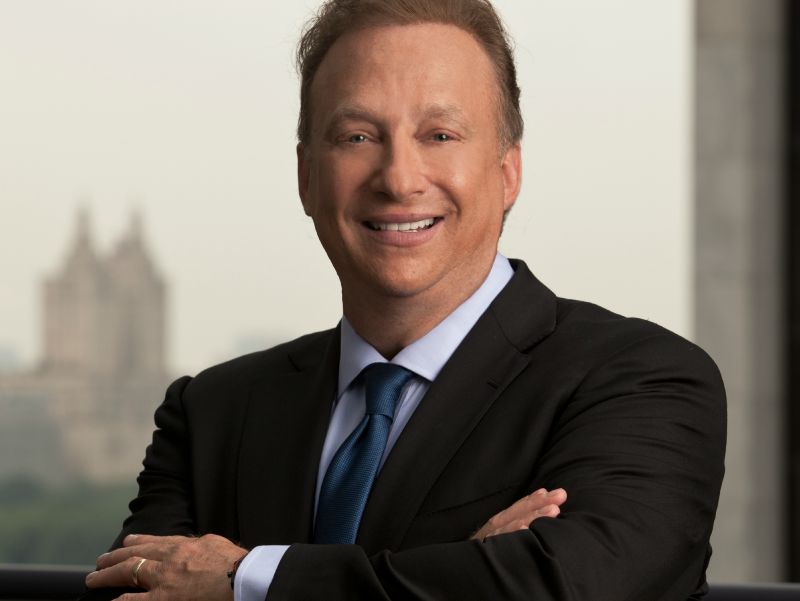 Nadal retired from the company amid an ongoing SEC investigation focused on his personal expenses. The company said in a statement that Nadal “has agreed to repay to MDC Partners all expenses that were requested to be repaid by the special committee of the board of directors,” totaling more than $12 million.

Under Nadal’s leadership, MDC has built a strong stable of midsize public relations firms, including Allison & Partners, Exponent PR, Hunter PR, Kwittken+Company, and Sloane Communications in the US, and Veritas in Canada. And while the leaders of those firms paid tribute to Nadal’s vision and management style, everyone contacted by The Holmes Report emphasized that their business would be largely unaffected by his departure.

“Most of us, as entrepreneurs, sold to Miles because of Miles’ vision,” said one PR agency founder. “But he was not involved in any client business, he really had no contact with our clients, so from that respect there’s no change.”

Another said that “Miles was a visionary in the way that he build MDC, a great believer in PR, and a great person. He was someone who really prized his relationships with the leaders of the agencies he bought above everything.” At the same time, he said, most of the PR firms had developed relationships with other MDC agencies that will be unaffected by Nadal’s departure.

Scott Kauffman, a nine year veteran who has served as president director on the company’s board, has been named the Company's new chairman and chief executive, and was praised by one of the PR agency CEO’s for his commitment to digital and his understanding of the cultural factors that have helped MDC’s PR operations flourish.

Said the company in a statement: "MDC has never been in a better position to build on its financial and operational success. Through Scott’s nine-year tenure as a board member, he is fluent in MDC's culture and operations, and through his career as an entrepreneur and executive, he has proven himself a leader in the industry in which we compete and win. Under his leadership, we remain wholly committed to the values of innovation and partnership that drive us to attract the best talent in the industry, creating gains for our clients, and ultimately, performance for our shareholders."