Please refer to our Privacy Policy for important information on the use of cookies. By continuing to use this website, you agree to this.
Home Latest Medtronic Taps Lenovo's Torod Neptune To Lead Global Communications 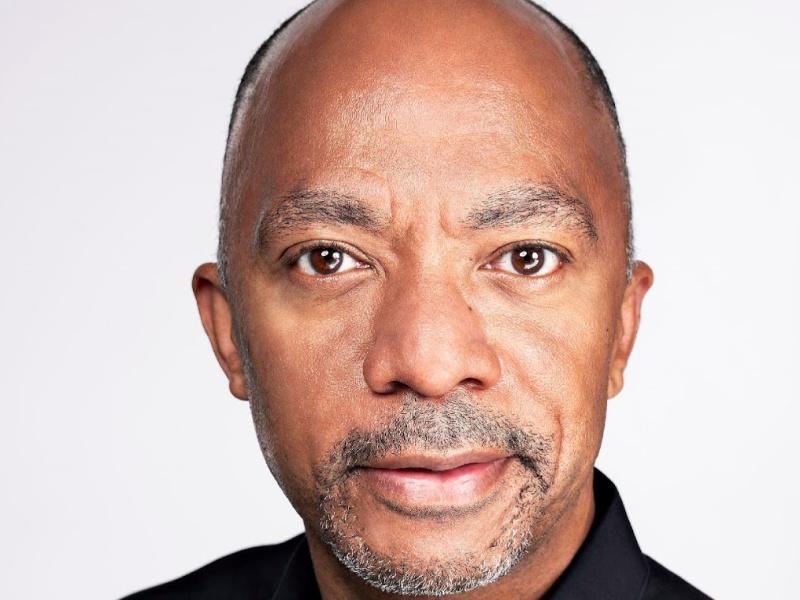 “It’s a great opportunity to work with a new CEO and a great brand that is manufacturing technology that is literally saving lives everyday all over the world,” Neptune told Provoke. Geoff Martha, who has been with Medtronic for close to a decade, became the medical device company’s chief executive last April following his predecessor’s retirement from the role.

Neptune succeeds Rob Clark, who left Medtronic in September to join ExxonMobil as the energy and oil company’s head of global communications.

Neptune's responsibilities will include leading global brand and corporate communications and corporate marketing. He formally assumes the role Feb. 1 and will report to Martha.

Neptune’s move comes four years after joining Lenovo as worldwide group vice president & chief communications officer. Before that, he spent almost seven years with Verizon, where he oversaw communications for each of the company’s major business units, rising to the role of corporate VP of corporate communications.

Charlotte West, Lenovo’s executive director of global corporate communications, will handle the CCO's responsibilities on an interim basis until Neptune's successor is named.

Last year, Neptune received PRovoke’s annual individual achievement SABRE Award in recognition of his work as one of the industry’s most effective change agents — championing the business impact of communications, to restructuring for the modern era of communications, to calling on agencies to improve diversity and inclusion.

During his tenure as Lenovo’s worldwide comms leader, Neptune spearheaded the development of the computer company’s first ever Global Diversity and Inclusion report, and the launch of the company’s philanthropic arm, the Lenovo Foundation.