Please refer to our Privacy Policy for important information on the use of cookies. By continuing to use this website, you agree to this.
Home Latest Mendix Hands North American PR Business To Bospar 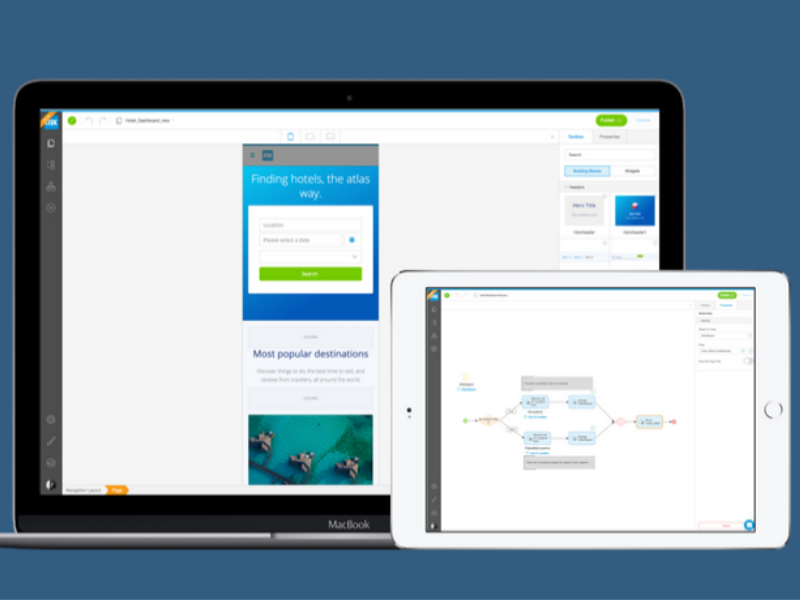 Bospar won the business in a competitive pitch, picking up responsibilities that previously were handled by Shift Communications. Mendix will continue working with its agency partners outside the US including Germany’s Harvard Engage and ItsaRep, which serves the Benelux region.

Bospar is focused on driving Mendix’s business by boosting awareness of the benefits of low-code technology, which simplifies the process of creating web and mobile apps by eliminating the need to have developers write code. In June, Reuters reported ConocoPhillips becoming the first major oil and gas company to adopt Mendix for use across the business to reduce costs and improve efficiency.

“Low-code delivers high value for organizations around the world,” said Daniel Berkowitz, Mendix’s senior director of global communications. “Covid-19 is driving accelerated adoption of enterprise low-code, a market that had already been exploding because of its ability to speed software development by a factor of 10x or more, and because the technology addresses the software development crisis. There is simply far too much software that needs to be built and a tremendous shortage of software development talent around the world to get the work done"
Article tags
Mendix tech Siemens Bospar Accounts