Please refer to our Privacy Policy for important information on the use of cookies. By continuing to use this website, you agree to this.
Home Latest Method Hires Edelman's Adrian Eyre To Lead Enterprise Tech
Aarti Shah 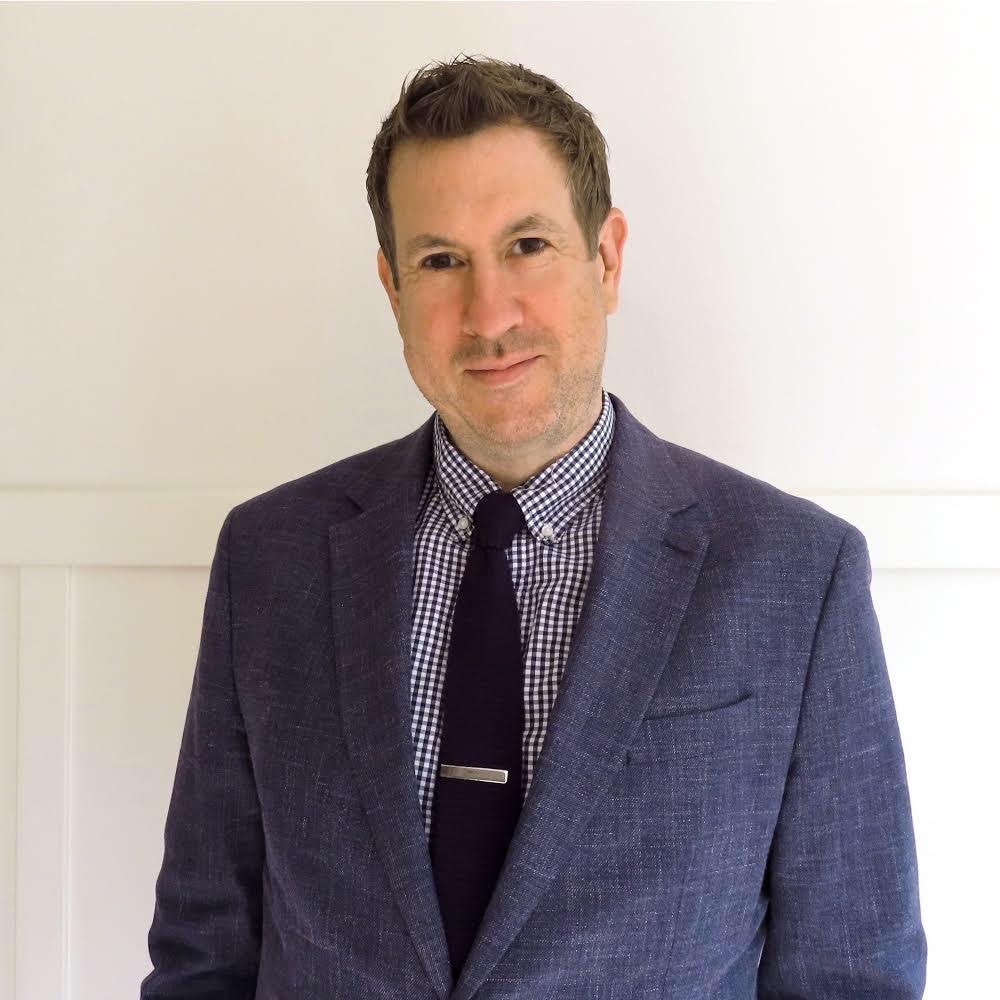 Eyre, who is based in San Francisco, leads Method's enterprise practice as EVP, alongside the recently-hired VPs Josh Lefkowitz, based in New York,  and the San Francisco-based Ruben Simpliciano. The new hires replace Stephen Corsi, who joined Method in November to lead the enterprise team after more than seven years at Lewis PR, and Jeremy Woolf, a Text 100 veteran who was hired to run Method's New York office last summer. Both Corsi and Woolf parted ways with Method after about six months.

Before joining Method, Eyre was SVP and head of enterprise technology at Edelman in San Francisco, where his responsibilities included leading the VMware corporate business. Both Lefkowitz and Simpliciano spent the last two decades at WPP agencies Ogilvy, Burson-Marsteller, North of Nine and AxiCom. Lefkowitz also leads Method's New York office, which opened last summer and has three employees.

Method's enterprise practice is currently about 50% of its revenue working with clients such as Ada Support, Benchling, Confluent, Domo, Freshworks, Lucid, Podium, PagerDuty, and SurveyMonkey.

"Enterprise technology is an economic powerhouse and building a differentiated practice there has always been a focus for Method,” CEO David Parkinson said. "Adrian, Ruben and Josh enhance our culture of strong senior leadership that fosters deep relationships and impressive results for some of the most exciting names in tech. They immediately add to the incredibly talented team we have in place with expertise, ideas and counsel that will be invaluable to our growing list of global enterprise clients."