Please refer to our Privacy Policy for important information on the use of cookies. By continuing to use this website, you agree to this.
Home Latest Metia Group Appoints Andrew Martin As Global CEO 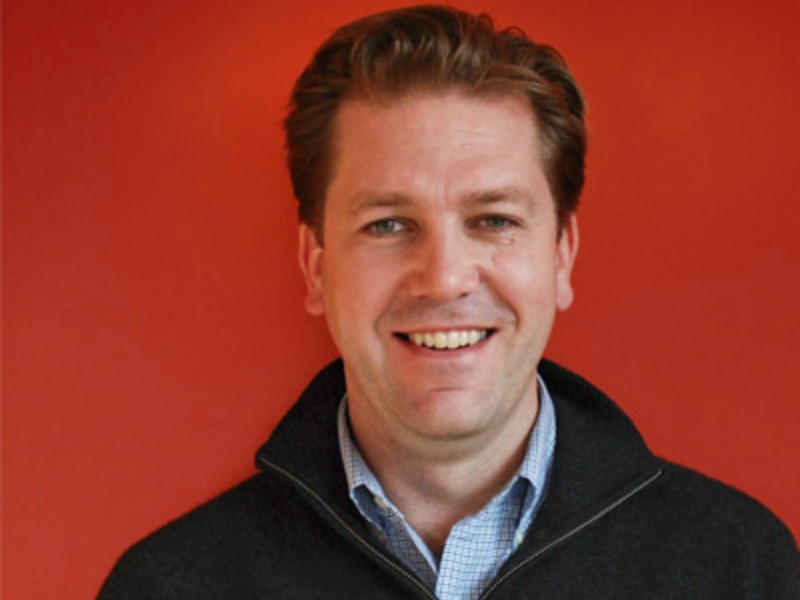 LONDON — Metia Group has named Andrew Martin as global CEO, with founder Steve Ellis moving into the role of chairman.

Martin, who previously served as US president and COO, joined Metia London in 2005. He later relocated to Seattle where he was promoted to lead the group's US business. His promotion comes after London MD Mark Pinsent left Metia in February to become Europe MD of the Hoffman Agency.

Martin will be responsible for continuing the global B2B marketing agency's business growth, along with leading and supporting local business units in delivering marketing services to global clients.

Metia representatives explained that Martin's expanded responsibility allows him to focus on running and growing the core business. This frees Ellis up to focus on the development of new strategic services, where the agency has recently made investments in its insight and analytics business and building technology-based services.

The choice of Martin is also inspired by Metia's revenue breakdown. Despite originally being founded in the UK, more than 50% of the group's revenues are derived from North America, which is where Martin is based. The firm also has offices in Seattle and Austin.

Steve Ellis, who founded the group nearly 30 years ago, transitions to chairman of the group. Key Metia clients include Dell, The AA, Microsoft, The British Chambers of Commerce, Penn State University and ITN Productions.

"It is a pleasure to embrace this new role. I look forward to leading the group on coming years, extending our service offering to clients and increasing the range of strategic series we offer. In addition, it will be great to work closely with all our local teams of marketing professionals in the USA, UK, Canada and Singapore," says Martin.

The promotion follows Martin's most recent position as president of Metia in the US and chief operating officer of Metia Group. In 2005 he joined the group as director of interactive development in London and later relocated to Seattle when he was promoted to lead the group's US business.

"Andrew is a proven and versatile business leader who has been instrumental in the growth and development of our company in recent years. We enjoy fantastic long term client relationships - on average over 10 years with our major clients - in his new role, Andrew will ensure that the group continues to deliver outstanding marketing services, which are highly relevant to the needs of our clients worldwide," says Ellis.