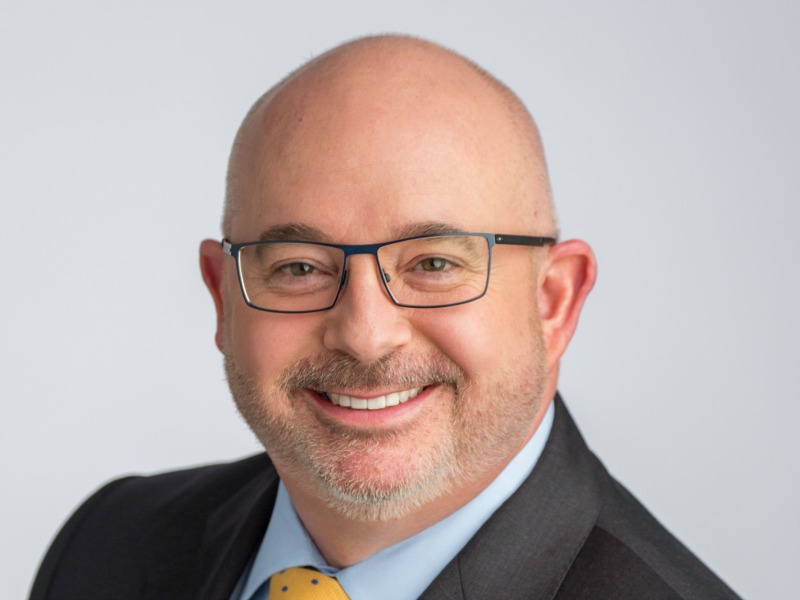 He replaces Jeanmarie McFadden, who left to pursue opportunities outside the company.

Jennifer Gottlieb, a 25-year vet of MetLife’s comms and executive teams, is also getting a new role. She has been named head of global employee communication, with responsibility for internal communications and employee engagement.

The changes come amidst major transformation at MetLife, which in 2017 spun off its US retail business, which dated to the company’s founding in 1868. Doing so was the key move in the company’s larger strategy to become a simpler, less capital intensive company, according to company leaders.

Clerihue said communications has played a critical role in supporting the company navigating a range of challenges over the last seven years, most notably around the spinoff and regulatory and economic issues.

“World-class communications teams help organizations achieve ambitious goals with key stakeholders,” he said. "When we tell MetLife’s story in a compelling way, the advantages for the company are clear: customers who want to buy more products; employees who want to give more discretionary effort; policymakers who want to support our business; investors who want to own more shares; and communities that hold us in high regard.”