Please refer to our Privacy Policy for important information on the use of cookies. By continuing to use this website, you agree to this.
Home Latest MHP Latest Agency To Snap Up Senior Bell Pottinger Execs 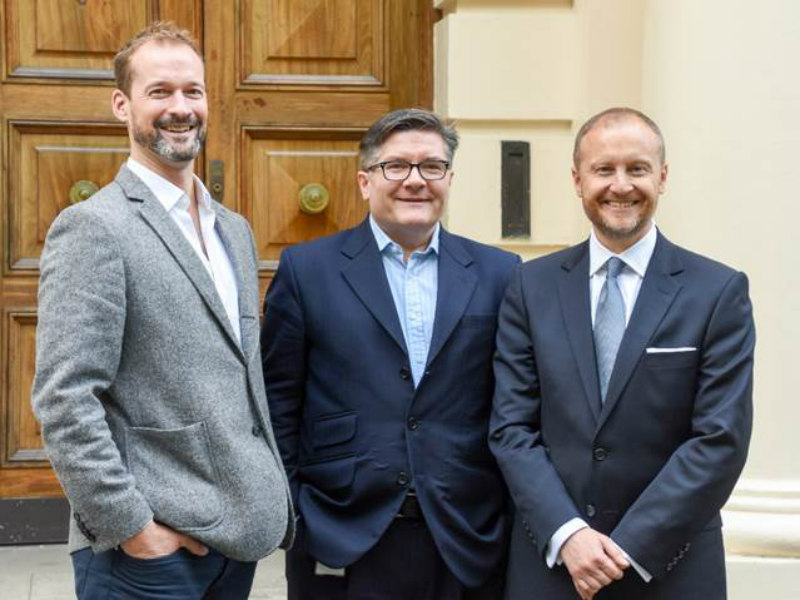 LONDON — MHP Communications has become the latest agency to snap up senior talent from Bell Pottinger, after the latter firm collapsed in disgrace last month.

The duo's appointments come as numerous Bell Pottinger executives surface at rival agencies. Most notably, the agency's former crisis head Stuart Leach has launched a new sister firm for Pagefield that features 18 members of his former team. In addition, Claire Southeard has joined Lansons to oversee digital, while several other Bell Pottinger staffers have joined a range of London firms.

The MHP hires follow the arrival of Nick Barron from Edelman as deputy CEO and Mike Robb from Cicero to oversee financial services. In addition, CEO Alex Bigg has created a new MHP Media Unit led by former News of the World political editor Ian Kirby, since taking charge of the agency last year.

"[Bloxham and Lyons] both have first-class reputations for doing work of the highest quality and will define our corporate and public affairs offering," said Bigg. "I believe these hires are a real statement of intent about my ambition for the business. Following a successful summer in terms of client wins, we are building an industry-leading strategic communications consultancy and these hires represent a significant milestone in this process."