Please refer to our Privacy Policy for important information on the use of cookies. By continuing to use this website, you agree to this.
Home Latest MMC Promotes Kim Stokes To Lead Digital Role 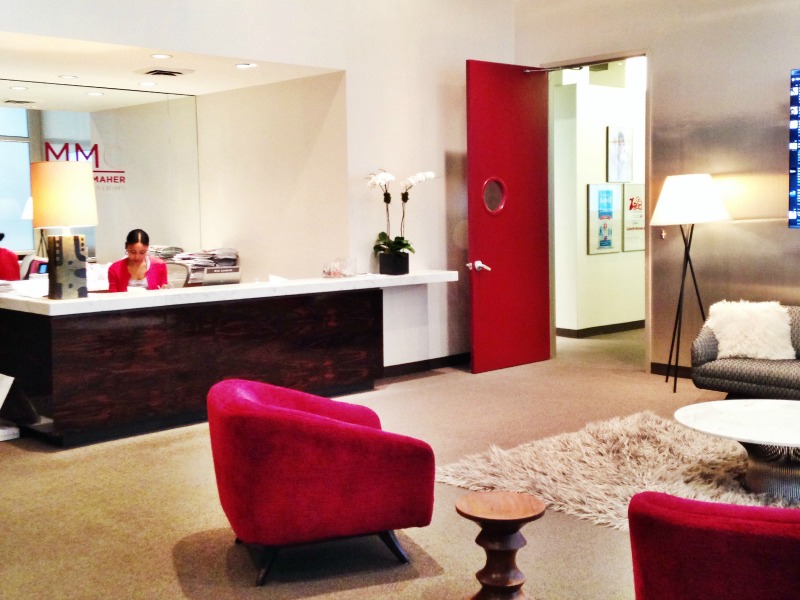 Stokes, who joined MMC last year, assumes the new position after previously managing the firm's digital and social media practice within its creative catalyst group, which is headed by EVP Susan Bean.

Stokes will continue to report to Bean, who had previously overseen digital as part of her overall remit across media, creative services and strategy and insights. Specific responsibility for such areas as social platforms & strategy; community management & content creation; and, online influencers will now pass to Stokes.

"Since joining MMC in 2013, Kim has made an extraordinary contribution to MMC," said MMC CEO Marina Maher. "She has integrated social and digital strategy throughout the agency, and significantly contributed to agency growth."

Prior to joining MMC, Stokes was SVP of global digital strategy at Hill+Knowlton Strategies in New York. She has also spent seven years working in Beijing, advising MNCs on their growth strategies.