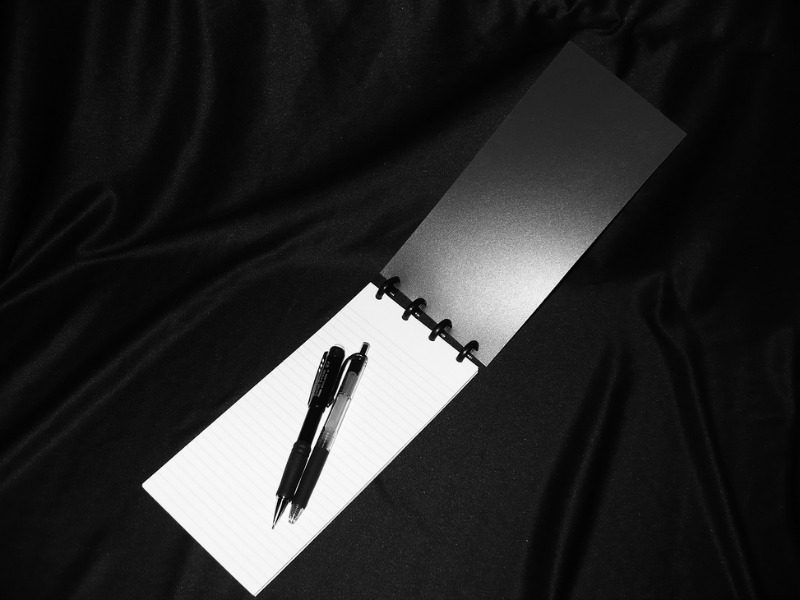 It’s damaging to the industry to define good PR professionals simply on their media relationships.

Business Insider released its PR 50 this week, which is its view of the top tech PR professionals.The PR people on the list are recognized for going “above and beyond to help journalists tell important stories.” This means responding quickly, sending accurate information and pitching solid stories. Considering these parameters, the methodology makes sense: a call for nominations to tech reporters (including BI reporters) and analysts and also asking companies to nominate their PR pros.

The demand for pure-play media relations is, of course, client-driven. For startups and emerging companies, media ink still denotes credibility and validation, especially in the quest towards customer acquisition, higher valuations and potential exits. But media relations isn’t where the future of the industry sits — budgets have remained relatively stagnant and the most influential PR positions involve far more than media relations.

Ultimately, the profile of a successful PR person is — and will continue — to change at an alarming rate. For example, big data is moving closer to the center of smart strategic communications as seen in examples like the Obama re-election campaign and using insights to develop creative, targeted channel-agnostic campaigns. Mishaps from companies like Facebook and AirBnB demonstrate the value of earning a reputation (rather than just communicating it), so the best PR professionals should have the smarts to be in the room when company policies are developed.