Please refer to our Privacy Policy for important information on the use of cookies. By continuing to use this website, you agree to this.
Home Latest MSLGroup Reaches $2.9m Settlement In Gender Bias Lawsuit 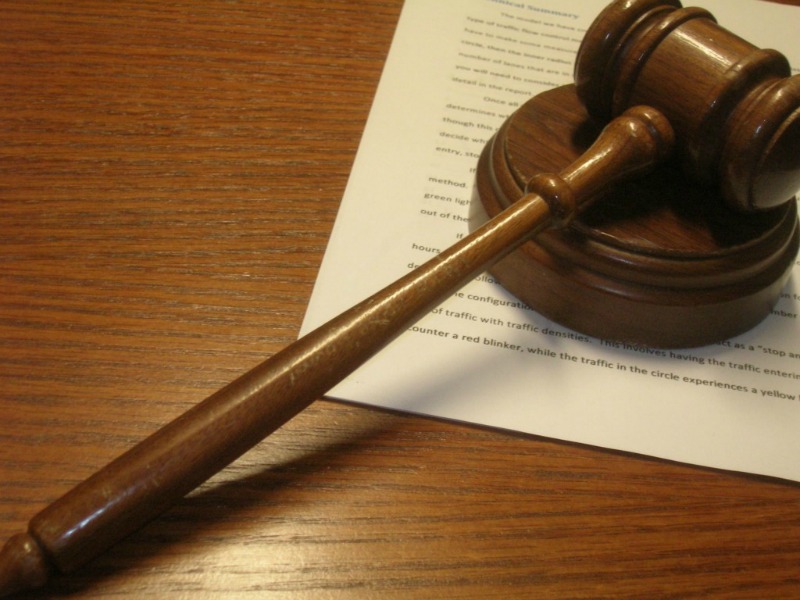 The $100m claim was filed in 2011 by a former MSLGroup employee and other plaintiffs alleging that women were frequently overlooked for promotions and were not given the pay they were due.

NEW YORK — Publicis Groupe has agreed to pay a $2.9m settlement in a class-action gender discrimination lawsuit against MSLGroup that has been ongoing since 2011 and initially sought $100m in damages.

"The settlement, which resolves the claims of the Named Plaintiffs and pay and pregnancy discrimination claims of 101 other female MSLAmericas employees, has been submitted to the District Court for approval," according a statement released from the plaintiff's law firm Sanford Heisler Kimpel today. "Defendants Publicis Groupe and MSL Group have not conceded or admitted liability in connection with the settlement and deny that they have engaged in any wrongdoing."

The $100m claim was filed in 2011 by former MSLGroup healthcare director Monique da Silva Moore and four other plaintiffs (others joined shortly thereafter) alleging that women were frequently overlooked for promotions and were not given the pay they were due. Last year, a US district court judge denied class action status for the women suing MSLGroup for gender discrimination.

“We are pleased to have resolved this matter, avoiding the cost of further litigation," according to an MSLGroup statement. "We are confident that our workplace policies and practices are lawful, correct, and non-discriminatory. The Court has made no determination that any policy or practice was unlawful, and the settlement agreed to by the parties does not require any changes in our policies or practices.  We continue to be fully committed to the fair, equal and respectful treatment of all of our employees.”