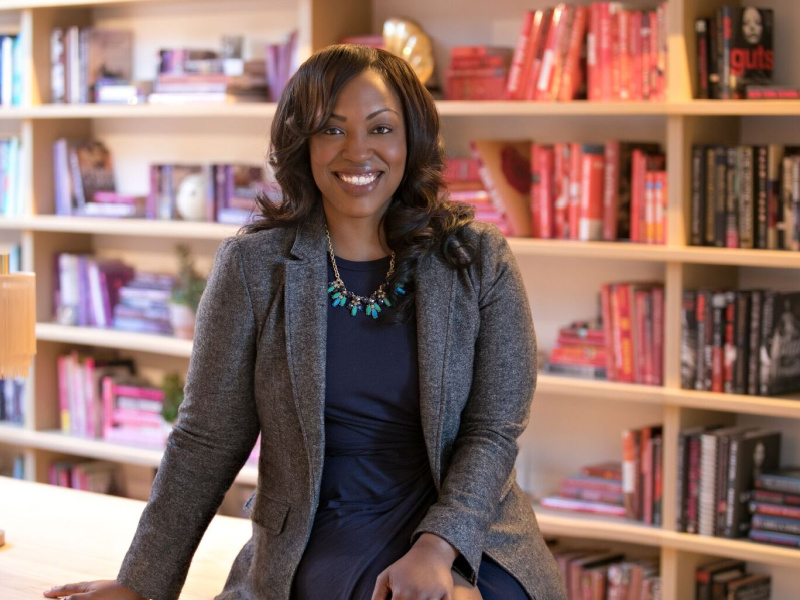 Better Together is a full-service social change agency led by Catharine Montgomery.

WASHINGTON — MXP Ventures, the global agency accelerator and venture fund, has launched its first agency in the US, Better Together, whose goal is helping organizations reach underserved communities.

Better Together will be led by founder Catharine Montgomery as CEO.  Montgomery has been in the PR business for roughly 15 years, most recently serving as COO of 617MediaGroup. Earlier in her career, she held roles at Cruise Lines International Association, Burson-Marsteller and Porter Novelli.

In announcing the launch, Better Together described itself as “an agency that changes behaviors by creating research-based narratives that ensure organizations not only talk about their desired impact, but put that talk into action.”

As a social change, full-service agency, Better Together provides its partners with tailored storytelling that speaks to the specific needs of their target audiences so they can enact change, the agency said.

“We are joining a professional communications industry that, for far too long, has focused on expanding the influence of the powerful while systematically excluding diverse voices,” said Montgomery. “We say no more. No more allowing corporations to make commitments without the accountability that comes with those commitments. Looking back 30-plus years, the issues minorities were fighting for, at that time, are some of the same issues we are fighting for today. Better Together will work with organizations to enact social campaigns that lead to equity and a future filled with positive, long-lasting change.”

Better Together is backed by MXP Ventures, which was founded in October 2021 by Michael Young, the founder of San Francisco agency holding company Millwright Holdings, and Tilo Bonow, the founder of Berlin PR agency Piabo, with the aim of building the next generation of marketing services agencies.

“Everyone in the PR industry believes we can be a force for good, but there is a striking gap between what gets said and what is done,” said Young. “Catharine is a true force for social change. She is totally focused on delivering communications programs that bridge the divide between talk and action.”

Since its founding, MXP has launched four agencies in Europe. Last September saw the launch of Paris-based Entourage, a communications advisory firm focused on CEO reputation and thought leadership. Last May, it backed the launch of Ellipse Communications, led by international communications specialist Coraline Bardinat, also in France.