Please refer to our Privacy Policy for important information on the use of cookies. By continuing to use this website, you agree to this.
Home Latest Myriad Genetics Taps Ed Gala To Lead Comms and Marketing 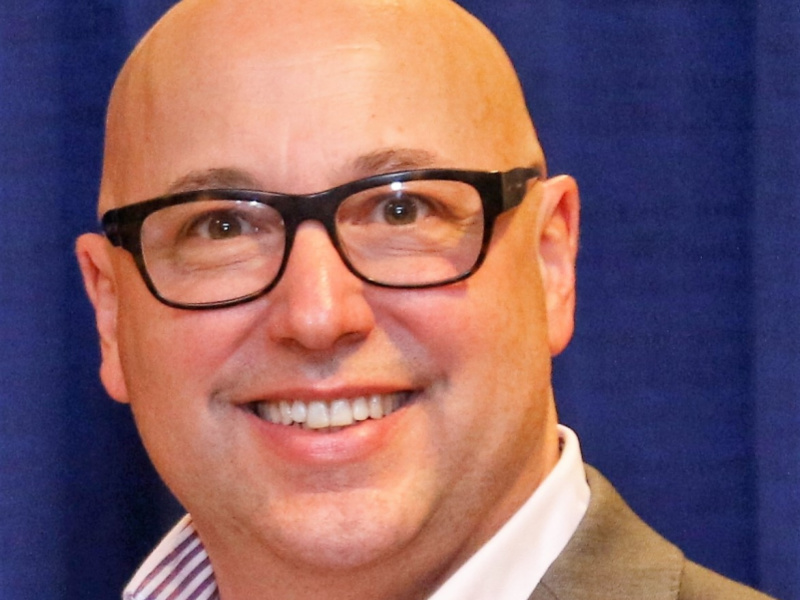 Gala’s position is a new one for Myriad. He will report to Chip Parkinson, executive VP of strategy of innovation.

“It’s great to now lead marketing and communications at Myriad Genetics, a company that is doing so much to transform the lives of people with hereditary cancer and other conditions in areas like women’s health, neuroscience and mental health. It’s literally in the collective DNA of Myriad and that’s a passion I share having worked in healthcare and technology,” Gala said.

Gala joins the company after more than six years with Philips and 13 years in Xerox communications before that.

Ken Peters, a longtime executive at Archetype (and predecessor Text100) has assumed the role previously held by Gala at Philips.