Please refer to our Privacy Policy for important information on the use of cookies. By continuing to use this website, you agree to this.
Home Latest Nine PR Organizations Issue Statement In Support Of Free Press 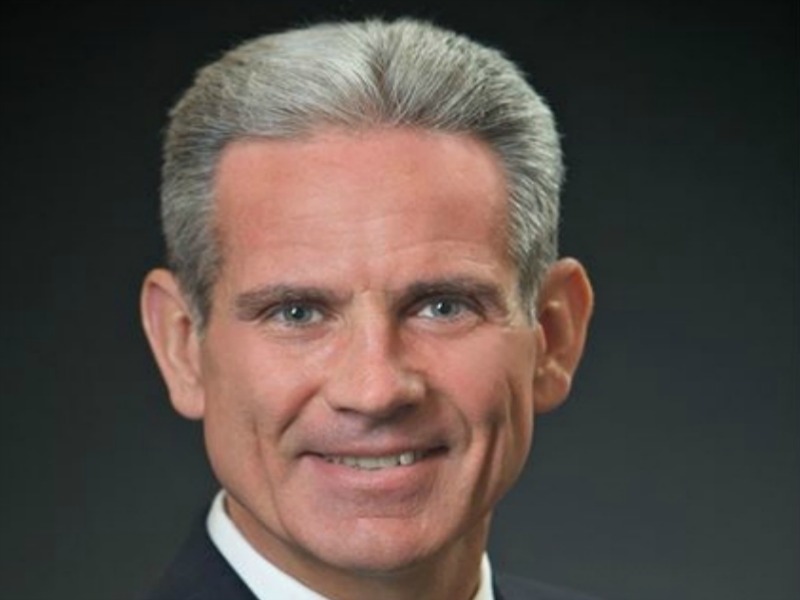 The statement was issued on the same day that 350 news organizations across the country wrote their own editorials defending the role of independent journalism.

While the statement issued by the nine organizations today makes no mention of President Trump or any specific critics of the media, it was issued on the same day that 350 news organizations across the country wrote their own editorials defending the role of independent journalism in response to the president’s frequent attacks on the media as “an enemy of the people.”

The statement opened with a quote from Thomas Jefferson: "The basis of our governments being the opinion of the people, the very first object should be to keep that right; and were it left to me to decide whether we should have a government without newspapers or newspapers without a government, I should not hesitate a moment to prefer the latter."

According to the statement: “The dramatic expression by a founding father who was brutally criticized by the media of his time underscores that the standing of a free press transcends politics, geographies or other affiliations.

“Today we join with our compatriots in the news media to proudly affirm the Fourth Estate as a vital engine of democracy. Without it, and without freedom of thought and expression as provided by the First Amendment, informed decision-making is not possible and individual freedoms suffer. From a global perspective, journalism serves all people through ethical pursuit of the truth.

“As organizations devoted to professionals across the communications industry, we are dependent on a free press, and rely upon it as we speak honestly and fearlessly on behalf of ourselves, our companies, clients and causes. A free press provides citizens access to information and opinions so they can make their own judgments.

“We collaboratively declare our support for journalists who bravely seek the truth, focus on facts, and hold government, business and other institutions accountable."

Acknowledging the criticism that has arisen around PRSA officials commenting on "alternative facts," the organization's CEO Anthony D'Angelo (pictured) added: "In today's political climate, there will inevitably be charges that this statement reflects a political stance or bias. It does not. Rather, it affirms the US Constitution and the values that transcend political parties and other affiliations; in fact, the statement is co-signed by the Global Alliance and other organizations with significant international representation that also subscribe to those values."

Related: PRSA Can’t Stand for Truth if it Won’t Stand Against Trump