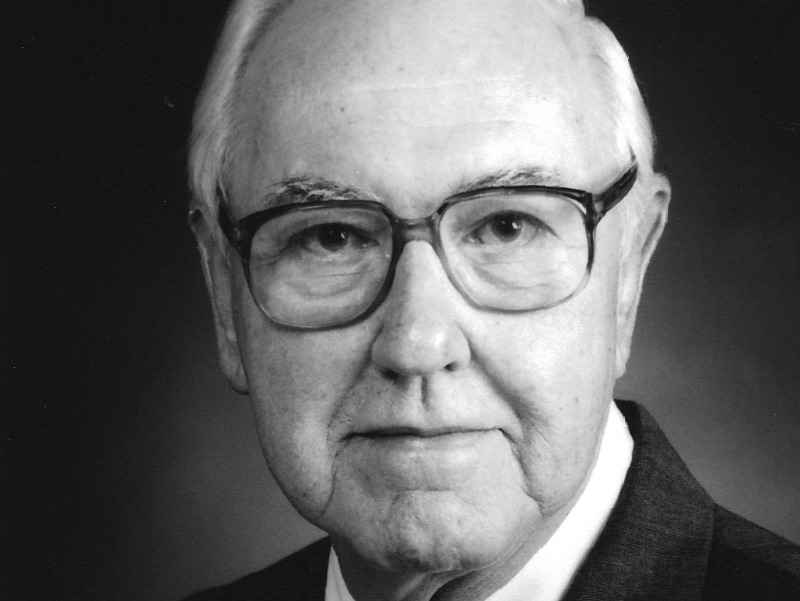 Block served as senior vice president for public relations, advertising and employee information at AT&T from 1974 to 1986. He was responsible for AT&T’s corporate communications during the divestiture of the Bell telephone companies and its expansion into international markets. He established the AT&T Foundation and was its first chairman of the board.

In 1983, he cofounded the Society named for Page, one of his predecessors at the telecom giant.

White died from an embolism after a five-month battle with lung cancer. He was 76.

He had a 50 year career in PR, beginning his career in Houston at Bozell & Jacobs, which became Bozell Worldwide, later part of BSMG and ultimately absorbed by what is now Wever Shandwick. He later served as vice president of corporate communications at Northwestern Mutual, where he played a leading role in the insurance firm’s " Quiet Company" brand positioning.

After his retirement, he served as chief strategy officer for Edelman Southwest. He was a past co-chair and trustee of the Institute for Public Relations and was active in the Page Society.

According to Matt Gonring, chairman emeritus of the Institute for Public Relations, ”Ward was a great, special and inspirational friend to many and he was a wonderful conversationalist! We will miss his energy, caring nature, compassion and zeal for life and connecting with and for others. His commitment to family, community, to the profession, to his friends and his work set a standard for us all to aspire toward.”