Please refer to our Privacy Policy for important information on the use of cookies. By continuing to use this website, you agree to this.
Home Latest Obituary: Peter Hehir, Countrywide Founder And Former PRCA Chair 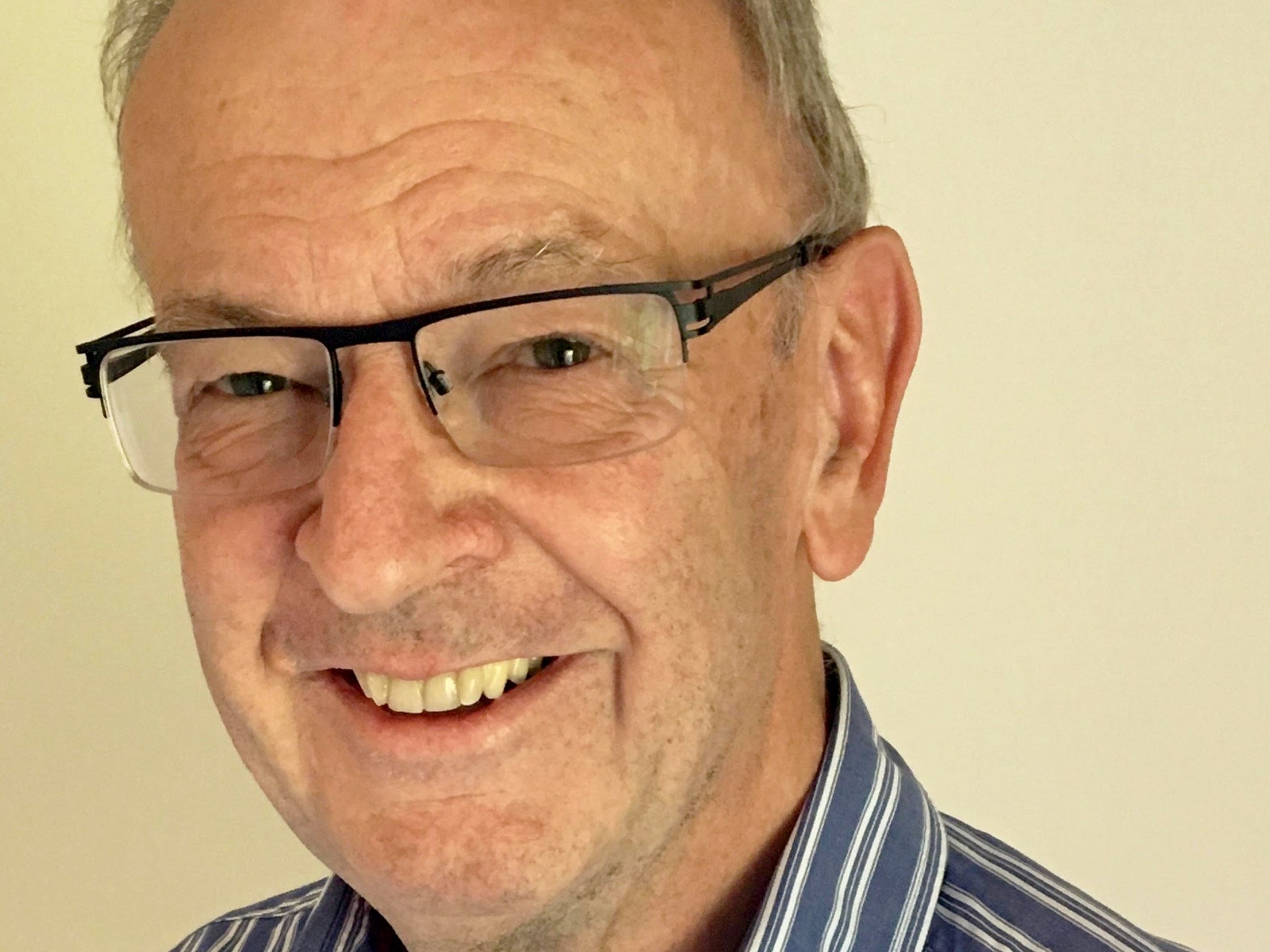 Peter Hehir launched Countrywide in 1973 and built the firm up until by the mid-1990s it comprised 250 people, the fourth largest firm in the UK.

Peter Hehir, who died last week ay the age of 77, was one of the first people I met when I started covering the public relations industry back in 1985. He was also one of only a handful of people from that era who continued to touch base with me on a regular basis over the course of more than 40 years, almost always with interesting new information or business ideas to impart.

At the time I met him, Peter was heading the PR agency he founded, Countrywide Communications, which was unique partly because it was headquartered in Banbury, Oxfordshire, not in London (although it was growing its presence in the capital) and partly because it had already cracked the UK’s top 10 PR consultancies and enjoyed a reputation as one of the best managed PR businesses in the country.

Peter had launched Countrywide in 1973 and built the firm up until by the mid-1990s it comprised 250 people operating from offices in Oxfordshire, London, Leeds, Glasgow, Edinburgh, Paris and Brussels and was the fourth largest firm in the UK. Moreover, Countrywide was named  "Consultancy of the Year" three times in four years.

"Our job," he would tell employees (and those of us covering the business), "is not just to promote a brand or a company by simply writing a press release and getting them in the papers or on TV. It's about the need to help the board understand how their decisions will affect their corporate reputation, for better or worse.


This public definition of Countrywide's purpose - The Management of Reputation - appeared on all the group's promotional material years before the phrase became commonplace.

In 1990, after I relocated to the US and launched a magazine called Reputation Management, one of the first calls I received was from Peter. He congratulated me, told me what he liked and did not like about the new publication—and then reminded me that he had been the person to coin the term “reputation management.” Even then, he had a far better memory than I did, so I was inclined to believe him even though my own recollection was fuzzy.

In that role he was  a fierce advocate for the profession, and an equally fierce critic of anything he considered to be unfair or simply wrong when it came to the way the profession was covered, but he never complained about how his own firm was covered—even when it was not receiving the recognition it deserved.

In 1995, Countrywide was acquired by Omnicom, the American advertising group, and merged with its public relations subsidiary Porter Novelli. With his new American co-chairman, Bob Druckenmiller, Peter drove the expansion of the group across the globe and by the late 1990s, Porter Novelli had become the world's fourth largest communications consultancy with more than 2,000 staff and offices in 100 cities and 50 countries.

Peter had always intended to retire at 55 and in 2000, he left the company to live with his wife in New Zealand. Two years later, however, he was back in the PR business, having formed Senate Communications with three other senior practitioners in Wellington. Senate would go on to expand into Australia and become one of the region’s most respected corporate communications, public affairs, and healthcare agencies—and a frequent finalist in our Consultancy of the Year awards.

In his spare time Peter enjoyed playing golf, five-a-side football, hill walking and watching his beloved West Bromwich Albion. But he never lost his interest in and enthusiasm for public relations, and on his frequent visits back to the UK was quick to celebrate the profession’s growing importance, and bemoan its shortcomings—reserving his strongest criticism for what he was as ethical lapses and lack of professionalism.

Peter is survived by his wife, Alison, his sons Alex, Stuart and Christopher, step-daughter Amanda and grandchildren Molly, Joe, Harry and Luna - as well as Smokey the dog.