Please refer to our Privacy Policy for important information on the use of cookies. By continuing to use this website, you agree to this.
Home Latest Ogilvy Germany's 'Mein Kampf' Campaign Wins Platinum At 2017 EMEA SABRE Awards
Holmes Report

Mein Kampf: 'Gegen Rechts,' a campaign developed by Ogilvy for nonprofit Gesicht Zeigen, took home the Platinum SABRE for the best campaign in the EMEA region. 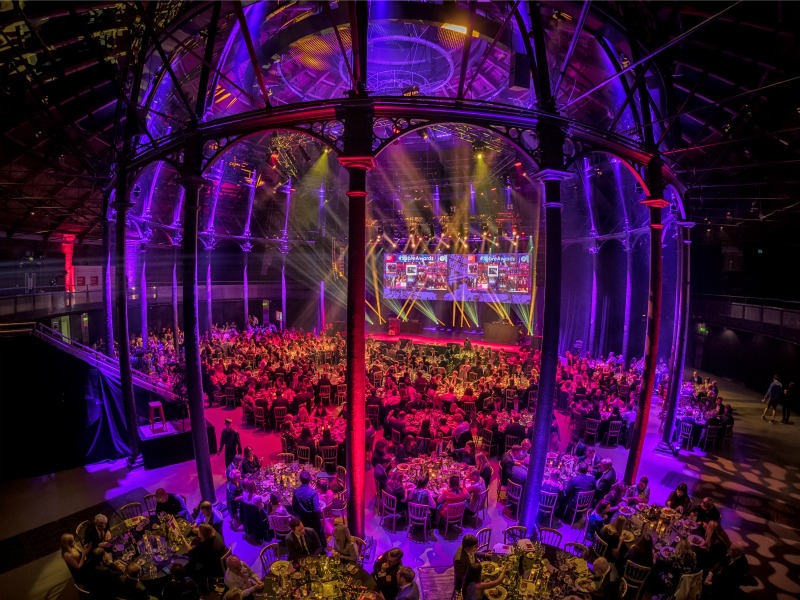 FleishmanHillard, including UK operation FleishmanHillard Fishburn and Russian firm FleishmanHillard Vanguard, took home four Gold SABREs—more than any other single firm—but among those with three trophies each were two independent firms (Geelmuyden Kiese of Norway and Hope & Glory of the UK) as well as multinationals APCO, Burson-Marsteller, Hill+Knowlton Strategies, MSLGroup and Weber Shandwick.

The Platinum winning campaign triumphed over more than 2,000 entries from across the region.

After the decision that Hitler’s Mein Kampf could once again be published in Germany, the nonprofit organization Gesicht Zeigen!, advertising agency Ogilvy & Mather and publishing house Europa Verlag developed the book and campaign “Mein Kampf – gegen Rechts,“ a book that tells the true stories of eleven people who are fighting against rightwing violence.

The other finalists for  the Platinum SABRE were: