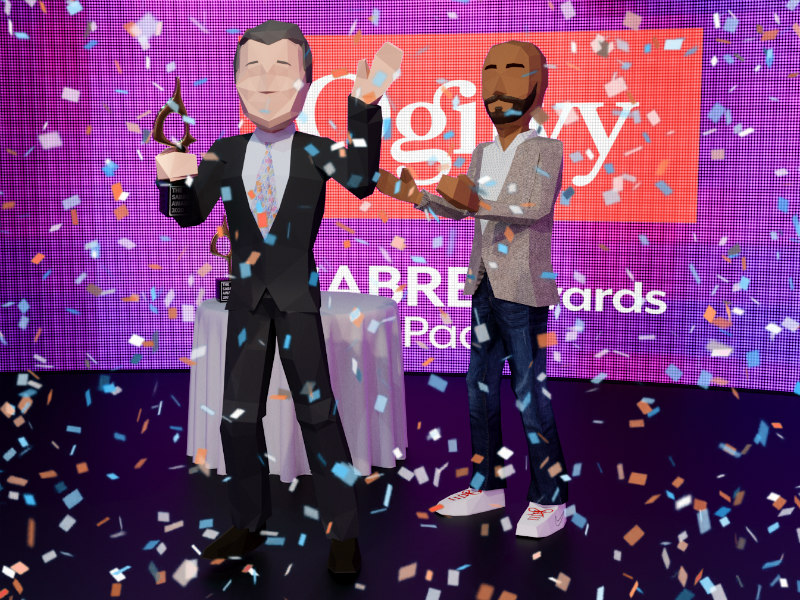 Ogilvy was named Asia-Pacific PR Consultancy of the Decade ahead of six other firms at the 2020 Asia-Pacific SABRE Awards earlier today.

Ogilvy has been named Asia-Pacific PR Consultancy of the Decade at the 2020 Asia-Pacific SABRE Awards, prevailing over Weber Shandwick in second place and India's Adfactors in third spot.

Ogilvy took top honours after PRovoke Media earlier named seven firms as its Asia-Pacific Consultancies of the Decade — a list that also includes AKA Asia, BlueFocus Digital, Dentsu and IN.FOM.

All seven were honoured at today's virtual Asia-Pacific SABRE Awards. Analysis of each of the seven firms can be found here.

Ogilvy took top spot after securing Regional Agency of the Year honours from this publication on three occasions over the past decade — more than any other Asia-Pacific consultancy. After entering the decade as the biggest global PR agency in the region, Ogilvy's Asia-Pacific PR unit not only overtook its US earnings, but also held on to top spot in this part of the world despite fierce competition.

Meanwhile, no agency won more SABRE Awards over the past decade than Ogilvy — including Best in Show on four occasions, for Chengdu Pambassadors, Visit Britain, Transparency International and Chando.

"Given the breadth and diversity of the Asia-Pacific region's geographic markets, competition was understandably fierce. Accordingly, the seven firms selected represent the very best of the industry — encompassing outstanding innovation, thought leadership, talent development, creativity, growth and, of course, resilience."

2020 Asia-Pacific Consultancies of the Year can be found here.