Please refer to our Privacy Policy for important information on the use of cookies. By continuing to use this website, you agree to this.
Home Latest Ohio Politico Nina Turner Opens Public Affairs Firm With Progressive Bent 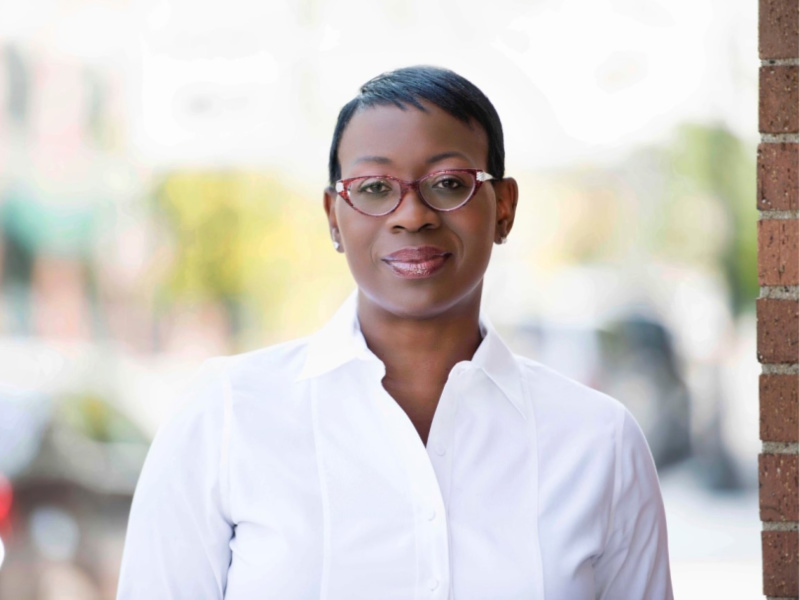 “Amare Public Affairs will work with anyone, and everyone, interested in advancing the progressive ideals and issues Turner has fought for and championed her entire career,” which includes serving as an Ohio state senator, the firm said in announcing its launch.  Amare offers a range of offerings including communications strategy and crisis management; coalition building; advancing community engagement, campaign strategy; and diversity and inclusion initiatives.

Turner brings a range of political experience to the firm. In addition to co-chairing Sanders’ 2020 presidential campaign, she served as a national surrogate for his 2016 campaign. She represented Cleveland in the Ohio senate from 2008-2014 and served on the city council before that.

“This moment in American history demands that progressive voices play a central role in the national conversation around a whole range of issues,” Turner said. “The future is now. For too long, the voices of Black people, other people of color, women, and progressives were left out of that conversation, and our country has suffered as a result. We are living in a time when people, especially millennials and Generation Z, are demanding socially-conscious solutions from governments and corporations.

"We can build a better country and a more just society by engaging with each other in a meaningful way on the root causes of societal problems. That starts with ensuring our voice is heard from the streets of our forgotten cities to the roads of rural communities to Main Street America, and finally, to the halls of power in the public and private sectors.”