Please refer to our Privacy Policy for important information on the use of cookies. By continuing to use this website, you agree to this.
Home Latest OkCupid Ups Michael Kaye To Global PR Leader
Diana Marszalek 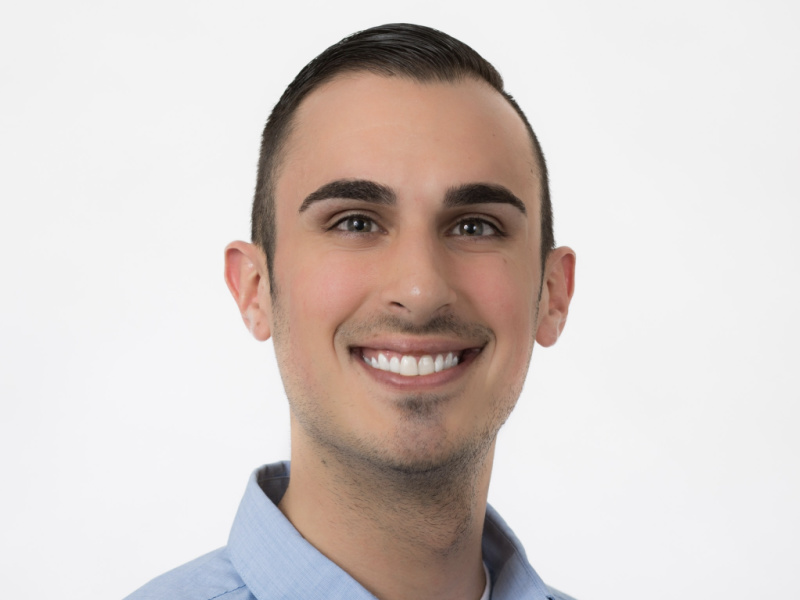 NEW YORK — OkCupid’s Michael Kaye has been promoted to the dating site’s global head of PR after a year touting the virtues of virtual courtship.

As senior global PR manager, Kaye is responsible for managing PR, including brand marketing and media relations, in countries across North America, Europe, the Middle East and the Oceania region. In his newly created role, Kaye is also responsible for leading PR programming in the US, Germany, Israel and the UK.

In less than two years as the platform’s PR manager, Kaye has launched PR efforts in markets including the UK, Germany, Australia, Israel and Turkey.  His recent efforts include galvanizing users around the idea of virtual dating, as well as promoting causes such as voting and Black Lives Matter.

Before joining OkCupid in 2019, Kaye worked at agencies including Edelman, Ruder Finn and Weber Shandwick. He also is on the Human Rights Campaign Greater New York Steering Committee.