Please refer to our Privacy Policy for important information on the use of cookies. By continuing to use this website, you agree to this.
Home Latest OPRG Selects Porter Novelli's Soon Mee Kim To Lead DE&I 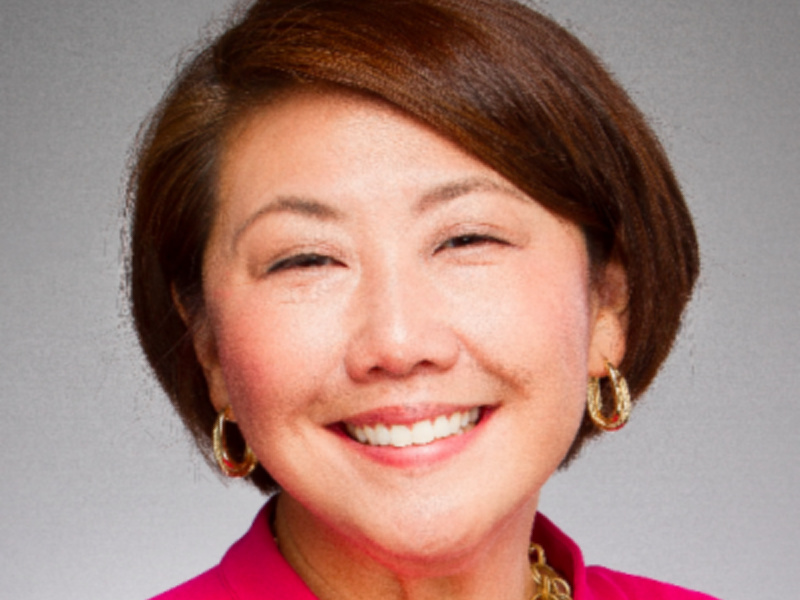 Kim’s responsibilities include working with OPRG agency leaders developing policies, practices and programs that promote DE&I across the firms, which include FleishmanHillard, Porter Novelli, Ketchum and Marina Maher Communications.

Named among PRovoke’s Americas 2019 Innovator 25, Kim has been at Porter Novelli for 14 years, the past three of which as the firm’s first global diversity and inclusion leader, and will continue working with the agency until a successor is named. She also will continue to sit on Omnicom’s OPEN Leadership Team, chair the PR Council’s diversity community and serve on the board of directors for The LAGRANT Foundation and ColorComm.

Warren said: “Fostering an inclusive workforce filled with diverse talent has always been an important cornerstone of Omnicom’s business strategy, but the need for transformation has been accelerated with the groundswell of a grassroots anti-racism movement seen around the world.

“I am thrilled to continue working with Soon Mee in her new role to drive forward Omnicom’s OPEN 2.0 DE&I strategy within OPRG, building a diverse workforce that reflects the world we live in.”

Kim’s promotion is the latest OPRG D&I news addressing the PR industry’s longstanding issues surrounding equity, which agencies have prioritized in response to the recent civil rights protests. In June, FleishmanHillard named Emily Graham, who has been co-leading the agency’s D&I efforts for the last two years, its first chief diversity and inclusion officer.