Please refer to our Privacy Policy for important information on the use of cookies. By continuing to use this website, you agree to this.
Home Latest Padilla Acquires INM United To Boost Digital Capabilities 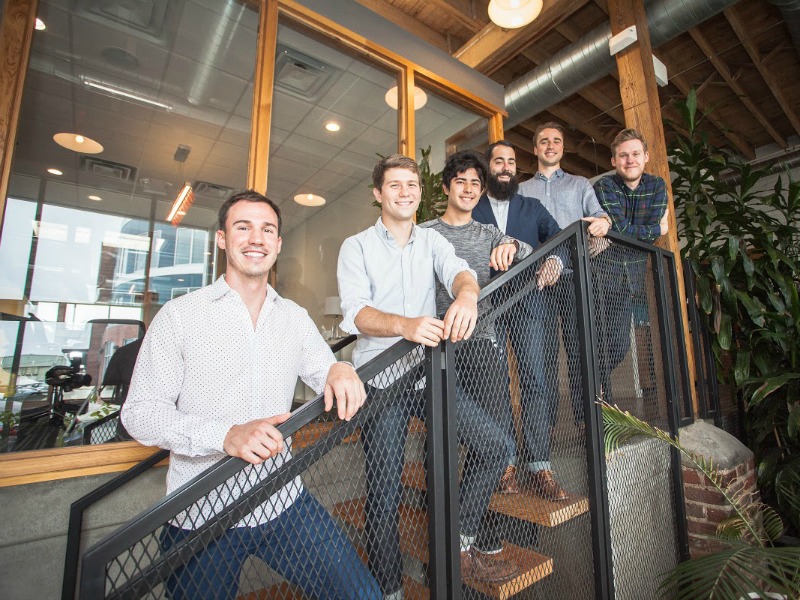 INM's six employees will operate under the Padilla name and will move to its Richmond offices by the end of June as part of its creative and digital team. INM founder Joel Erb will take on the role of senior director of digital growth, reporting to Heath Rudduck, Padilla's chief creative officer.

"The INM United team is excited to join forces with Padilla," said Erb. "There is already great synergy between the two organizations, so this felt like a natural next step."

Erb noted that INM had previously partnered with Padilla on accounts including VCU Health, Chick-Fil-A and Afton Chemicals. He said that INM's extensive experience in the health sector was particular appealing to Padilla, which sees health as a strategic growth area. He added that the merger enhances the firm's ability to offer more capabilities to clients.

"This includes specific expertise in building HIPAA compliant health applications, mobile applications and complex web applications that are geared towards being more than marketing pieces, but built to solve specific problems," said Erb. "Our core skill sets are digital strategy and research, design and development."

Erb said INM was not openly seeking to be acquired. It wasn't until 18 months ago when a conversation with Mark Raper, chief counsel officer at Padilla, led Erb to see an opportunity to bring INM's digital capabilities to Padilla's clients.

"The intention was more to partner on projects, than a merger or acquisition. It wasn't until early this year that Padilla noticed the need to increase their digital capability and INM United to grow nationally that combining forces made sense. It was then that we began conversations related to a deeper relationship," Erb said.

INM was founded in 1998 by a 15-year-old Erb in his bedroom. Its portfolio includes Luckstone, Ledbury, Virgina Wine and Virginia Commonwealth University. INM has previously worked with BF Goodrich, Walmart, CarLotz and other Fortune 500 companies.