Please refer to our Privacy Policy for important information on the use of cookies. By continuing to use this website, you agree to this.
Home Latest Peloton Hires Dara Treseder To Lead Global Marketing & Communications Efforts 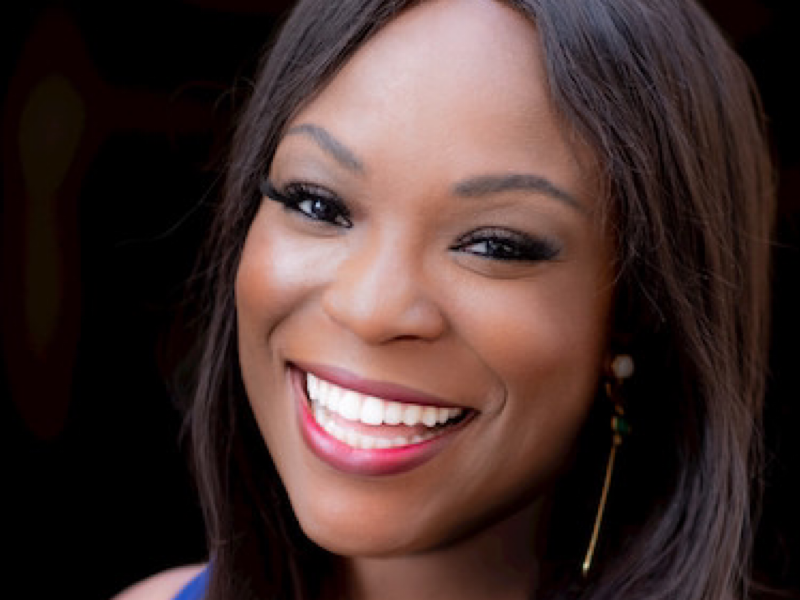 As SVP/ head of global marketing and communications, Treseder will oversee brand marketing, consumer insights, communications, and creative. Peloton's centralized marketing efforts will now be organized around two key functions: global marketing, run by Treseder, who will set the strategy and goals for Peloton's marketing efforts to build the Peloton brand and drive the company's growth and international expansion; and global product marketing, which will be overseen by Karina Kogan, who joined Peloton in April 2019. Treseder joins the company on August 18.

"I am excited to join Peloton! Motivating millions to stay active, centered and connected -- particularly during a time when it's most needed -- is vitally important to our physical and mental well-being as a society," Treseder said.

Peloton has seen a surge in demand as consumers have been forced out gyms into home workouts. This boon comes after Peloton faced fierce backlash last year for an ad criticized for being "sexist and dystopian."

Treseder joins from Carbon where she has served as chief marketing officer since 2018. Previously, she worked at GE as the Chief Marketing Officer of GE Business Innovations and GE Ventures, and at Apple as global head of demand generation for FileMaker.